Central Bedfordshire Council’s Trading Standards team is warning residents to be extra vigilant when answering the telephone and finding the caller is offering a free survey for the installation of solar panels.

Trading Standards have received a spate of recent reports from residents who have received these calls, whereby the caller claims to be calling from the “Bedfordshire (or Bedford) Advice Centre” and attempts to entice you into having a survey carried out by one of their agents.

The callers appear to be focusing on Leighton Buzzard and the surrounding area and in some cases have informed residents during the call that an agent is currently on their way to the resident’s home. When challenged by one resident who wished to make a complaint, the caller gave another resident’s telephone number, who unsurprisingly knew nothing about the call.

Officers have been unable to identify or locate any organisation called the “Bedfordshire (or Bedford) Advice Centre” and therefore believe these calls have all the hallmarks of a scam.

The Trading Standards team advises when receiving such calls to:

If you receive one of these calls or think you may have been targeted by any other type of scam, please report it to Trading Standards on 03454 040506. 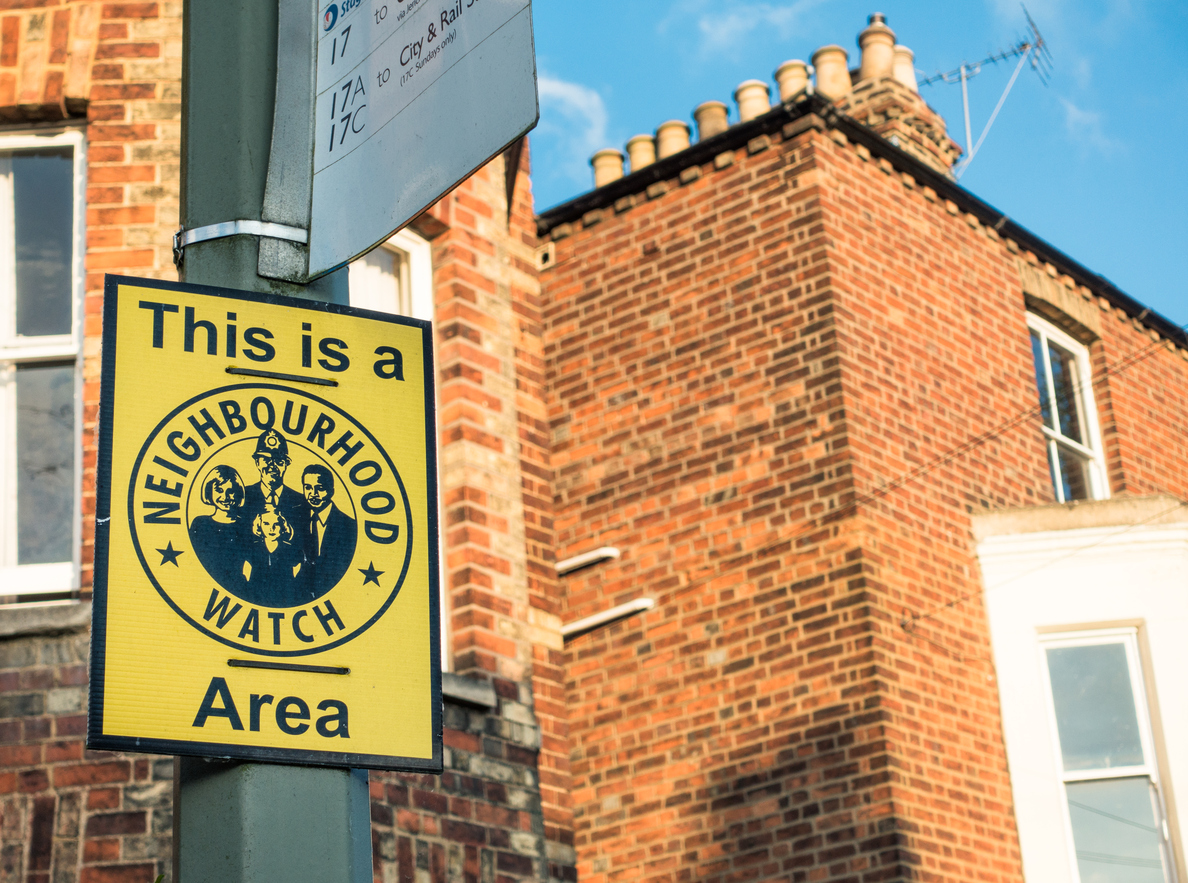