Dunstable is situated some 25 miles to the north-west of London, with excellent access to the heart of the national motorway network. With the M1 running close by and the M25 being less than 20 miles away, over three quarters of the UK mainland population can be reached within a same day return journey.
Rail links from nearby Luton mean that London St. Pancras can be reached in half an hour, while the train from Leighton Buzzard can be in Euston in 40 minutes. Fast Intercity services also operate on both these lines, and rail freight services are also available from Luton.

Unemployment rates in Dunstable remain consistently below the national average and the redevelopment of existing sites is creating further opportunities within the area. The former AWD site has been transformed into ProLogis Park, a development of two large distribution/warehousing units. Both units have been let, with the larger let to the A.S Watson Group (the group behind Superdrug and Savers). The former BTR site on London Road is being redeveloped into The Gateway, a 60,600 sq ft high-specification office development. And the town centre has seen regeneration too, through the Grove Theatre and its accompanying housing and leisure/recreational facilities.

In 2007, the UK Government designated four wards in Dunstable and Houghton Regis as Assisted Areas (Icknield in Dunstable, and Houghton Hall, Parkside and Tithe Farm in Houghton Regis). Within an Assisted Area, businesses may be eligible for grants for new business start-ups, new investments, expansions, or modernisation. During the last round of Assisted Area designation (2000-06), companies in South Bedfordshire benefited significantly. More than £10 million in grant aid was offered to companies in the Dunstable and Houghton Regis area, resulting in capital investment in excess of £100m, the creation of over 1,300 new jobs, and the safeguarding of over 500 jobs. 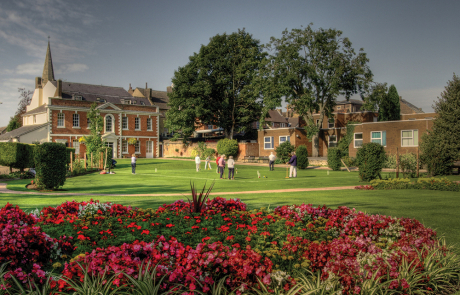 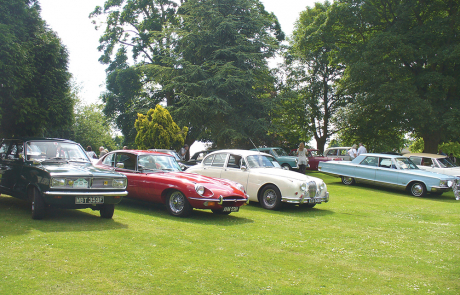 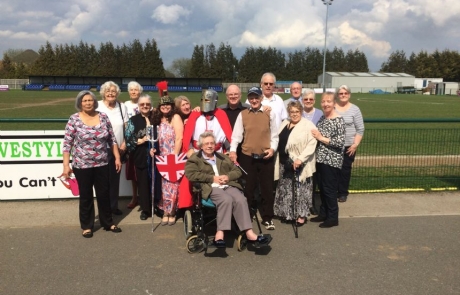 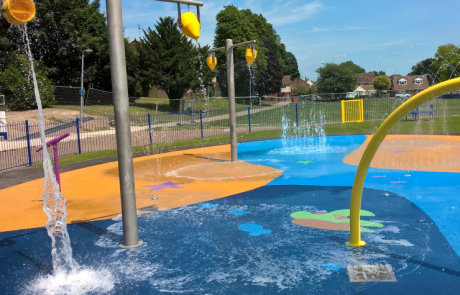 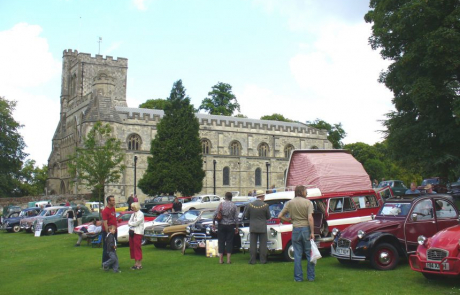 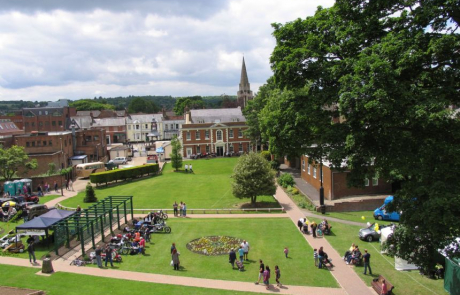 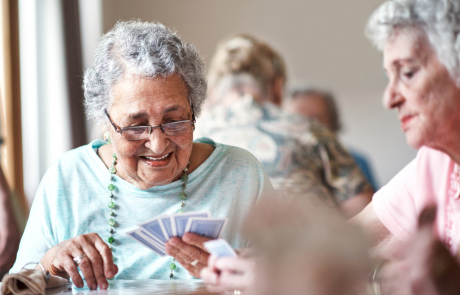 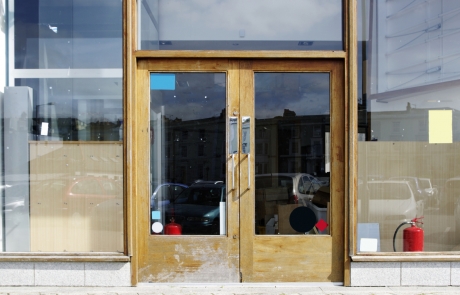 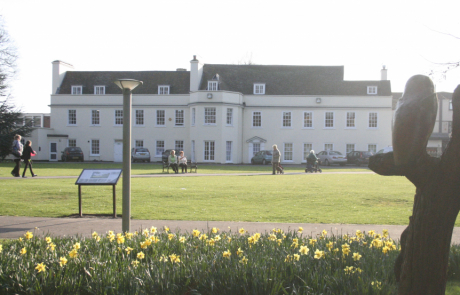 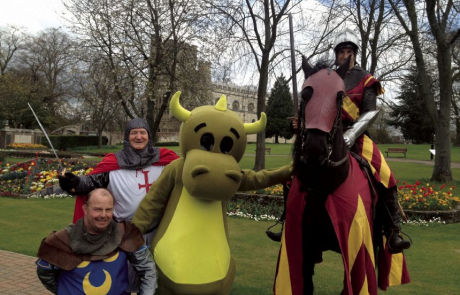 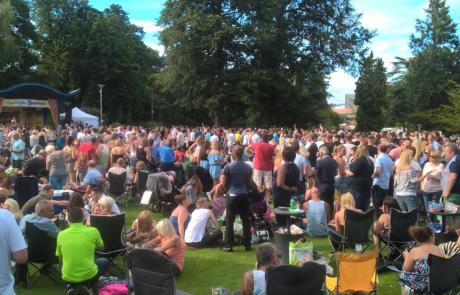 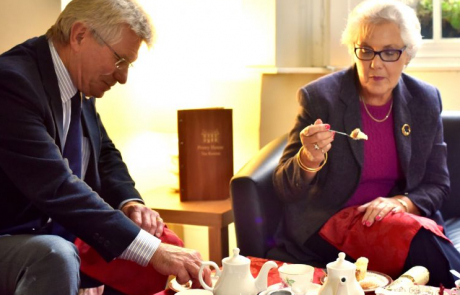 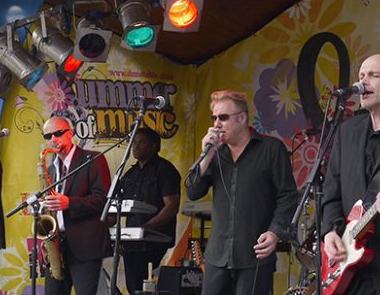 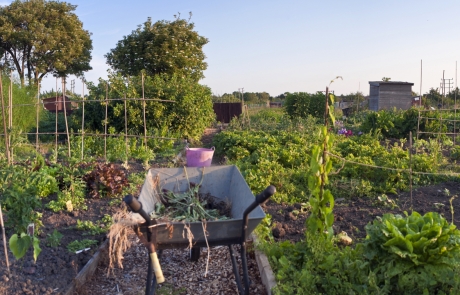 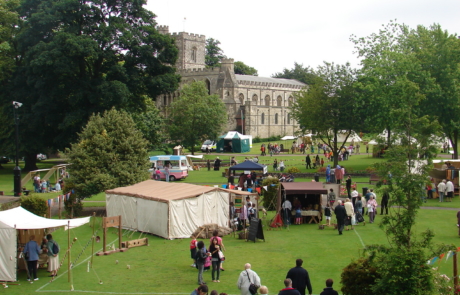 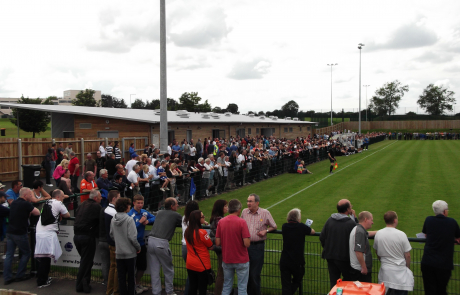 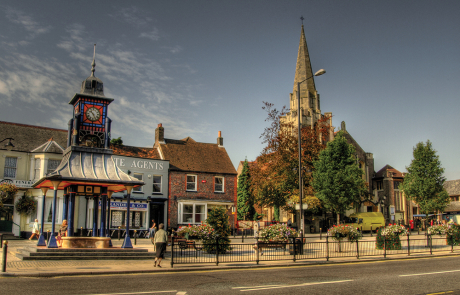 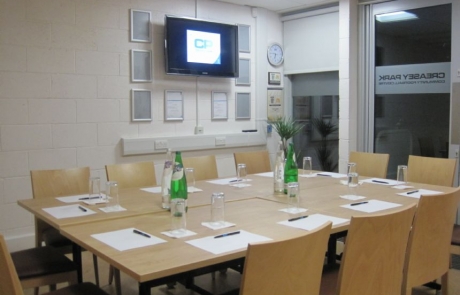