Following the Proclamation reading last Sunday, Cllr. Jones took the opportunity to go away for a few days with the intention of celebrating her 50th birthday with family. “It was difficult to switch off, and I found myself constantly thinking of Dunstable and longing to be back home with the community I serve,” said the Town Mayor.

On Friday, Cllr. Liz Jones travelled home in time to welcome the Lord Lieutenant, High Sheriff of Bedfordshire, Vice Chairman of Central Bedfordshire Council, Mayors of other towns, Councillors and Past Mayors at the Service of Thanksgiving that the Rector at the Priory Church had arranged for the community. It was a lovely service with the Dean of St Albans giving an uplifting sermon, and the Bishop also in attendance. The community came together with representatives from local organisations, schools, charities and businesses to reflect and remember HM Queen Elizabeth II. 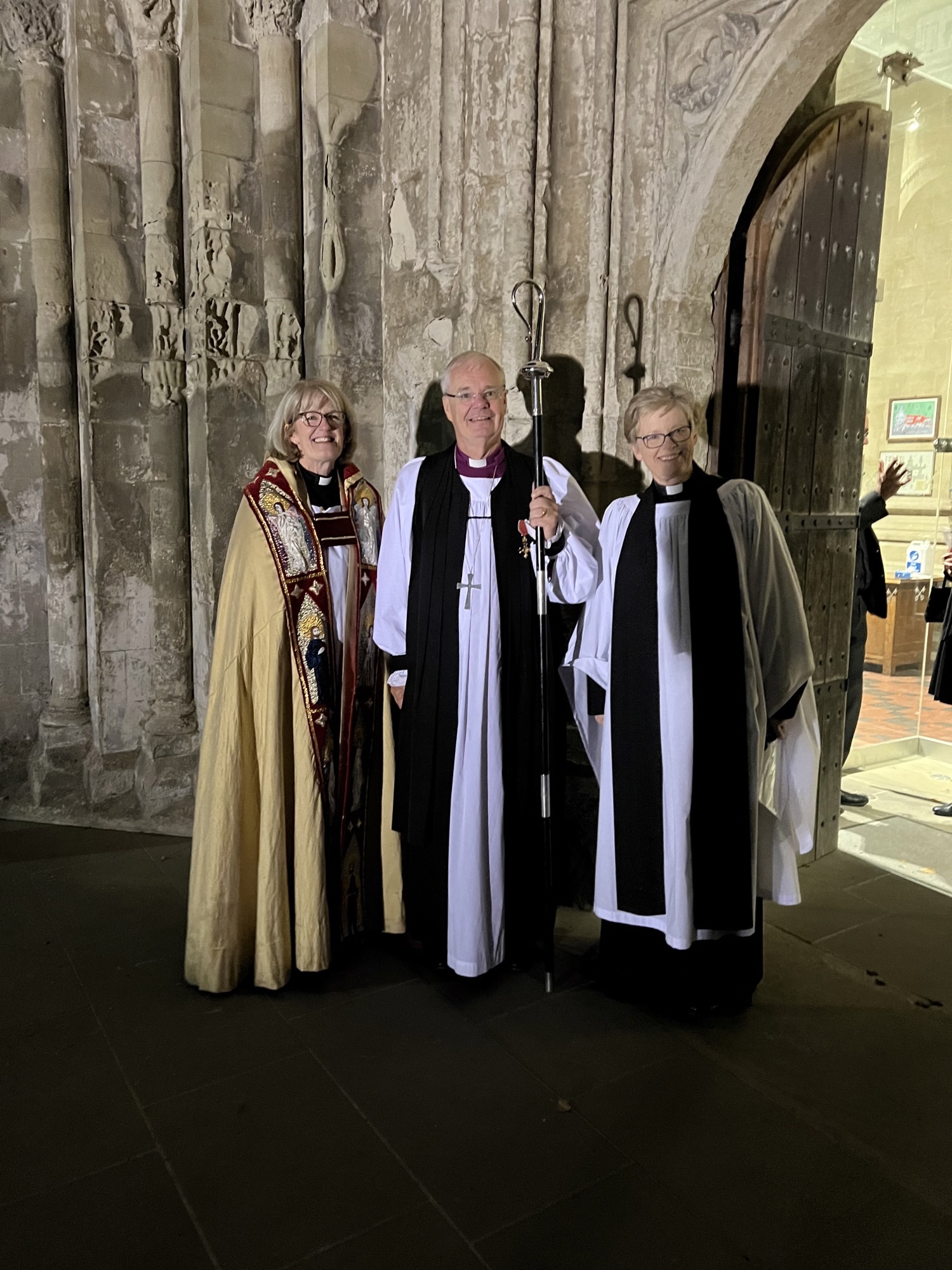 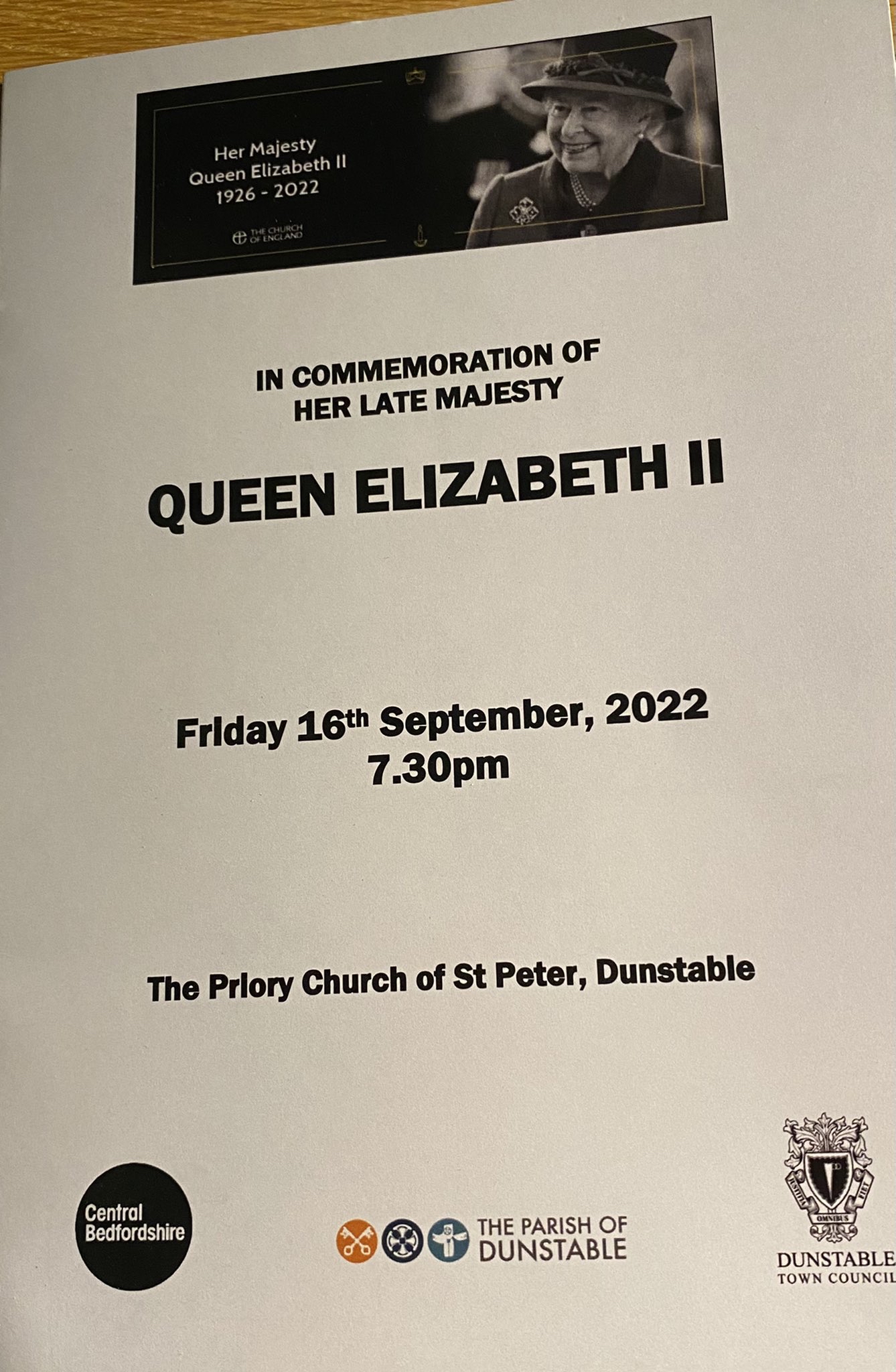 The retiring collection at the service was to be split between the Priory Church and Cllr. Jones’ chosen charities, however Cllr. Jones has, in conversation with her charities, agreed that her share of the collection will be forwarded to two local organisations that Queen Elizabeth II was patron of nationally before her passing.

On Saturday, Cllr. Jones visited several independent businesses across the town. “It was interesting to hear how the cost-of-living crisis is impacting them already. It is hugely concerning for us all and I appreciate we are all rethinking how and what we spend money on, however I do urge everyone to support our independent businesses as much as we can so that we avoid seeing an increase in empty retail premises across the town. Despite saying how difficult things are, I must thank the businesses who have given me raffle prizes for my forthcoming events.”

On Sunday evening, the Town Mayor was invited along to a charity event by the owners of Coconut Garden. They have been open in High Street North for 30 years and have been a great supporter of helping to raise money for local charities over the years. A lovely evening, which also allowed time to pause and remember Her Majesty during the National Moment of Reflection at 8pm.

Next week, Cllr. Jones will be attending the BBC Three Counties Radio Make A Difference awards at the Grove Theatre, as well as the Pride of Dunstable Networking Lunch for the business community.