This week has been a challenge in more ways than one!

The warmer weather has given the Grounds Team a real challenge in keeping the plants watered across the town, ahead of the Anglia in Bloom judging day on Friday last. Cllr. Jones suggested they reached out to the community to seek their help and we are grateful for the support by local businesses who came forward and have offered to help them. The Town Mayor and Deputy have been watering the plants, planters and hanging baskets in and around Grove House every day, and Cllr. Jones said it’s been lovely to speak to those walking through who have said how nice they all look.

On Tuesday and Wednesday, Cllr. Jones attended School Awards evenings, recognising the hard work of students at King’s House School, Leagrave, and All Saints in Dunstable. Deputy Mayor Cllr. Lisa Bird attended the AGM of Hospice at Home Volunteers on Tuesday evening and presented a long service award to one of the volunteers. 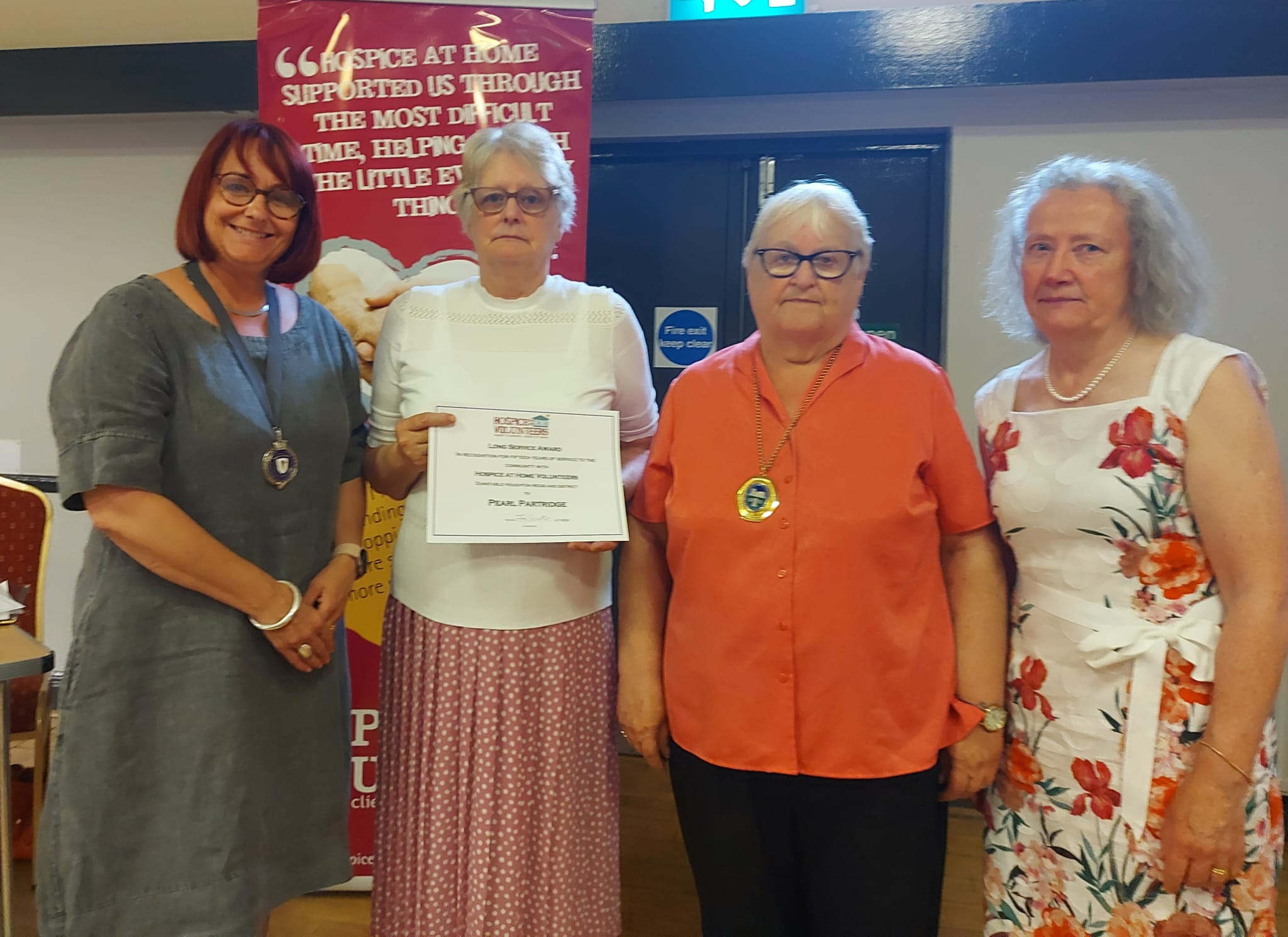 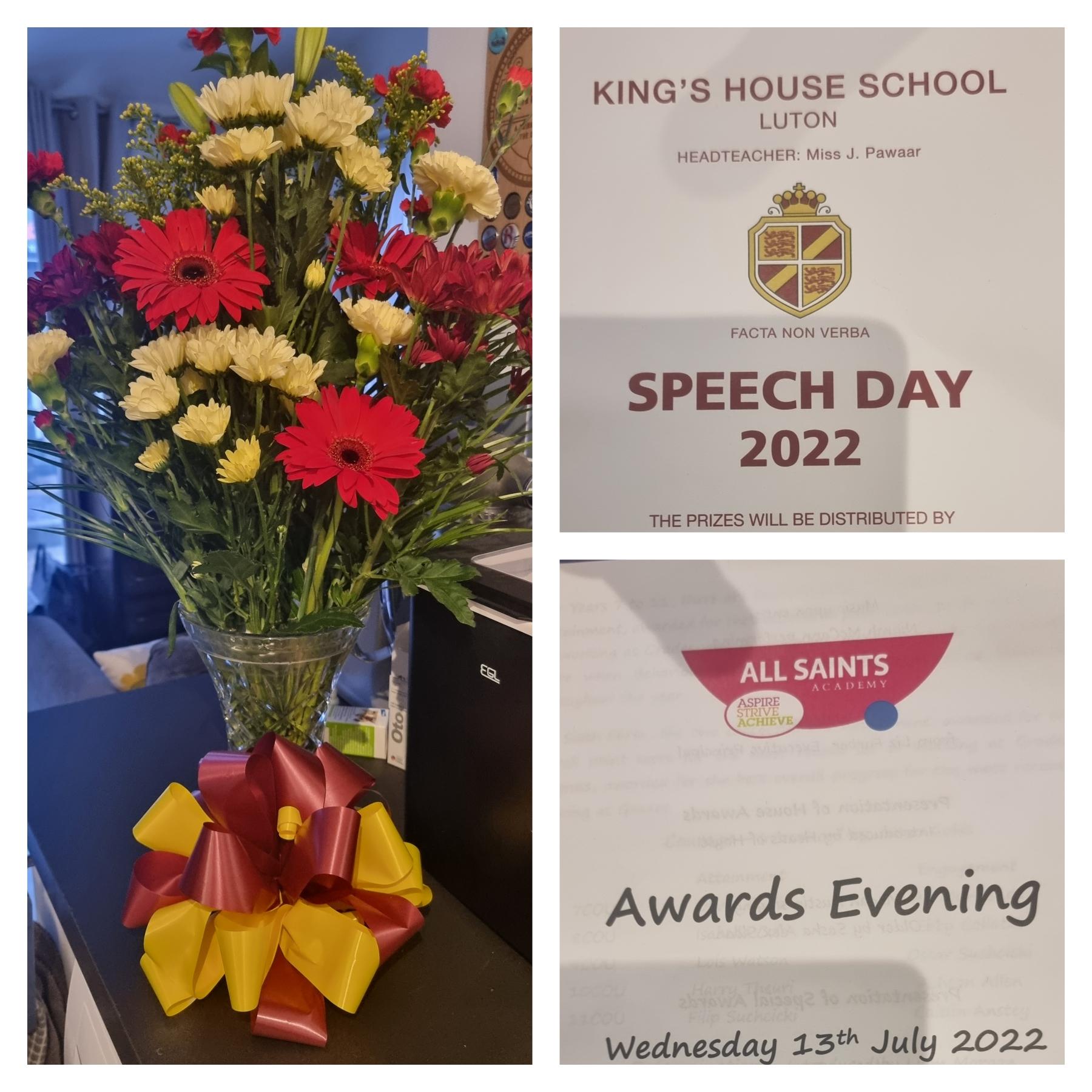 Cllr. Jones visited Dunstable Downs Golf Club to plan her Charity Golf Day on Thursday morning. She would like to offer a huge thank you to all the sponsors that have come forward (still a couple more to add in the coming days/weeks). It’s going to be a fabulous day. If you are going to play on the day, please submit your details to ian.reed@dunstable.gov.uk as soon as possible so we can plan ahead. 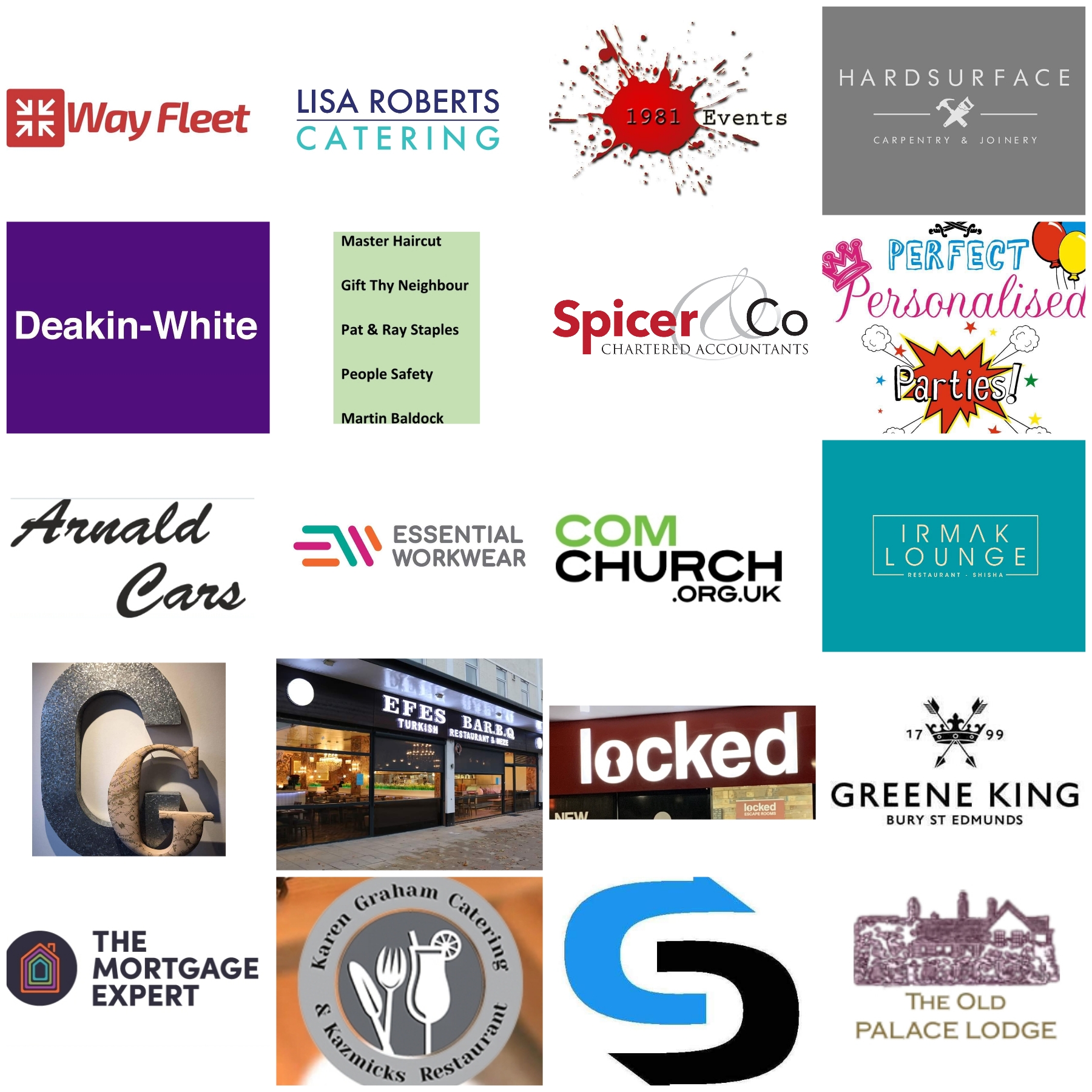 This was unfortunately where Cllr. Jones’ official engagements ended rather abruptly. A sore throat developed quickly on Thursday morning which led her to test for COVID on Thursday afternoon, and it was positive. Whilst she has continued to water the plants in Grove House Gardens (between 5am and 6am each morning, so as not to interact with anyone) her formal engagements have all been picked up by Lisa, whilst Cllr. Jones has isolated at home.

Cllr. Bird thanked the Anglia In Bloom Judges on Friday afternoon at Priory House, where representatives of the many community groups involved gathered for an informal tea.

Some will know that Cllr. Jones does like a nice cold Gin and Tonic, and she was really looking forward to going with friends to the Gin & Tea event for Love Parks Week on Friday night. Her friends decided to go along without her and they had a great time.

On Saturday, Cllr. Bird had the privilege to join the Deputy Lord-Lieutenant at Dukeminster Care Home to visit Nellie and her family who had gathered to celebrate her 100th birthday. From there, the Deputy then went along to the CBC Fun Day and Middle Row Markets. 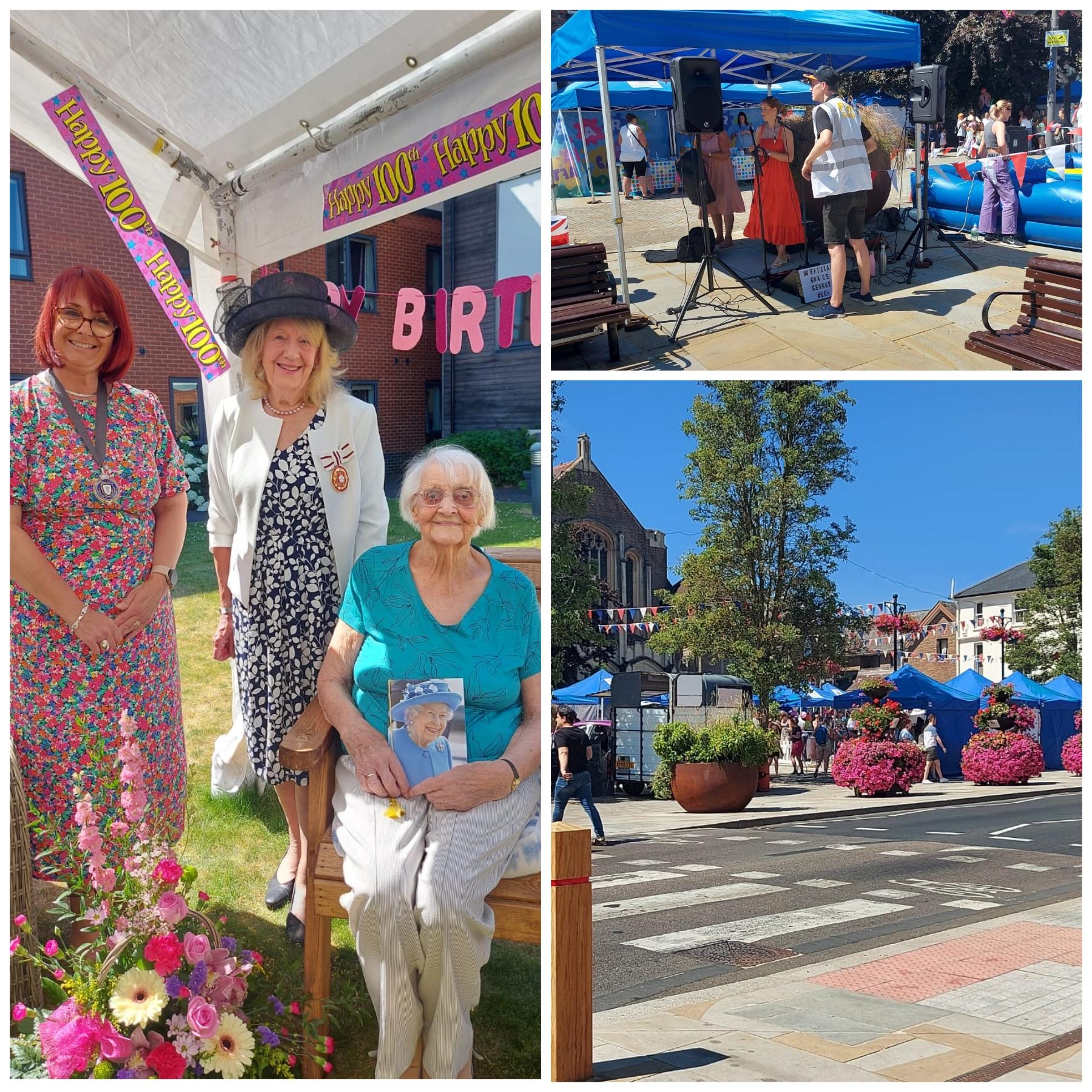 Unfortunately, due to Cllr. Jones’ COVID status, she has had to withdraw from a couple of events early this week, but has promised to re-arrange those visits as soon as she is well enough again. “I hope, all being well, to be back in the saddle as they say by Thursday / Friday next week”, said Cllr. Jones.

The next charity fundraiser, Lunch at the Palace on the 25 August is online now to book your tickets – please book early to secure your place at the Palace. The Last of the Summer Ukuleles will be making an appearance during the event; if you haven’t heard them, you are in for a treat!