Cllr. Liz Jones has been a Councillor since 2009 and was previously Town Mayor in 2015. She will be supported by Deputy Town Mayor Cllr. Lisa Bird.

At the Annual Meeting of Dunstable Town Council on Monday 16 May 2022, held at the Dunstable Conference Centre, Councillor Liz Jones was elected as Dunstable Town Mayor by fellow Councillors. This is the sixth time somebody from her family has held this prestigious role across three generations. Cllr. Jones will be supported by her husband Iain, and the newly appointed Deputy Town Mayor, Cllr. Lisa Bird.

Her Mayoral year, which will run until May 2023, will focus on recognising those who give time to others, and bringing the community together. The Mayor will be raising money for several charities by holding events throughout the year. Her chosen charities include Hospice at Home Volunteers, Dunstable Salvation Army, and Disability Resource Centre.

If you would like the Mayor to attend one of your events, please contact Ian Reed, Democratic Services Manager, via ian.reed@dunstable.gov.uk or telephone 01582 891401. 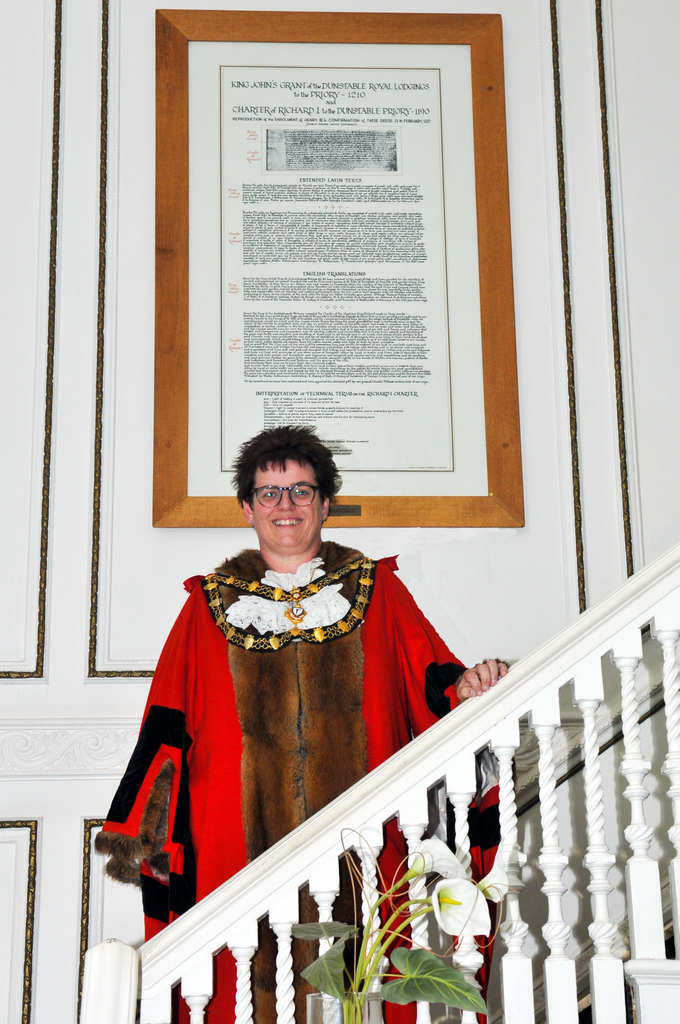 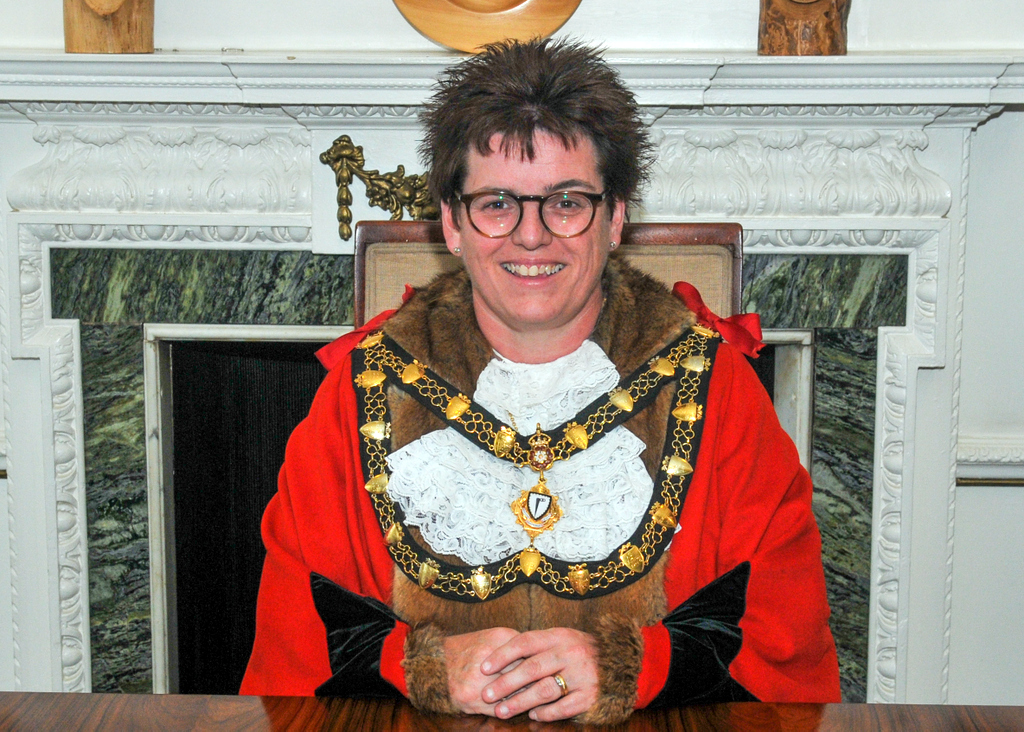 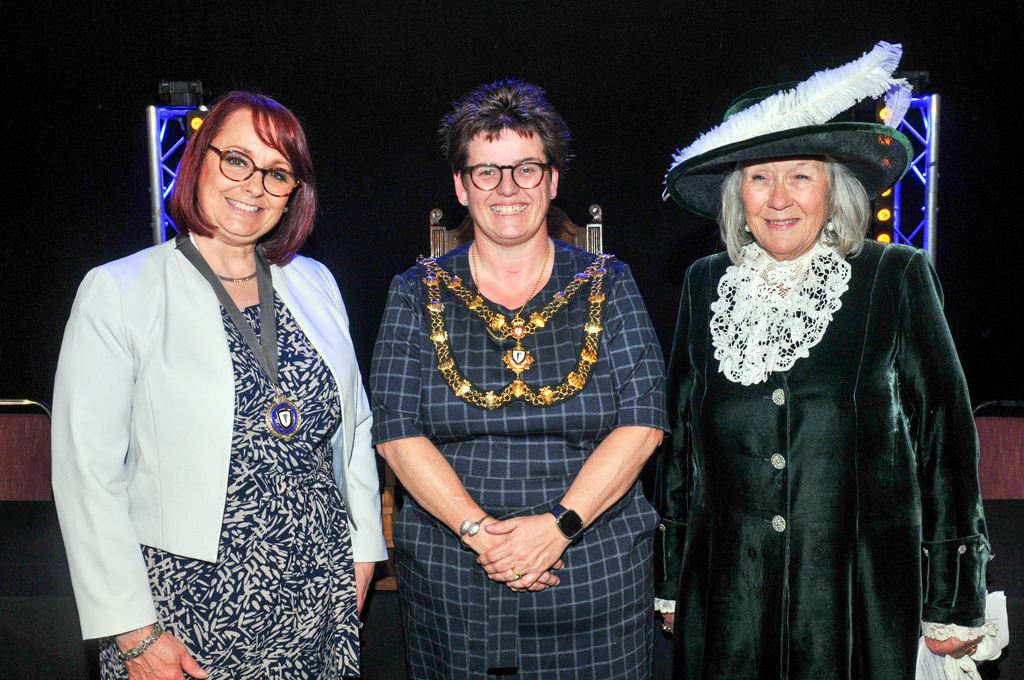 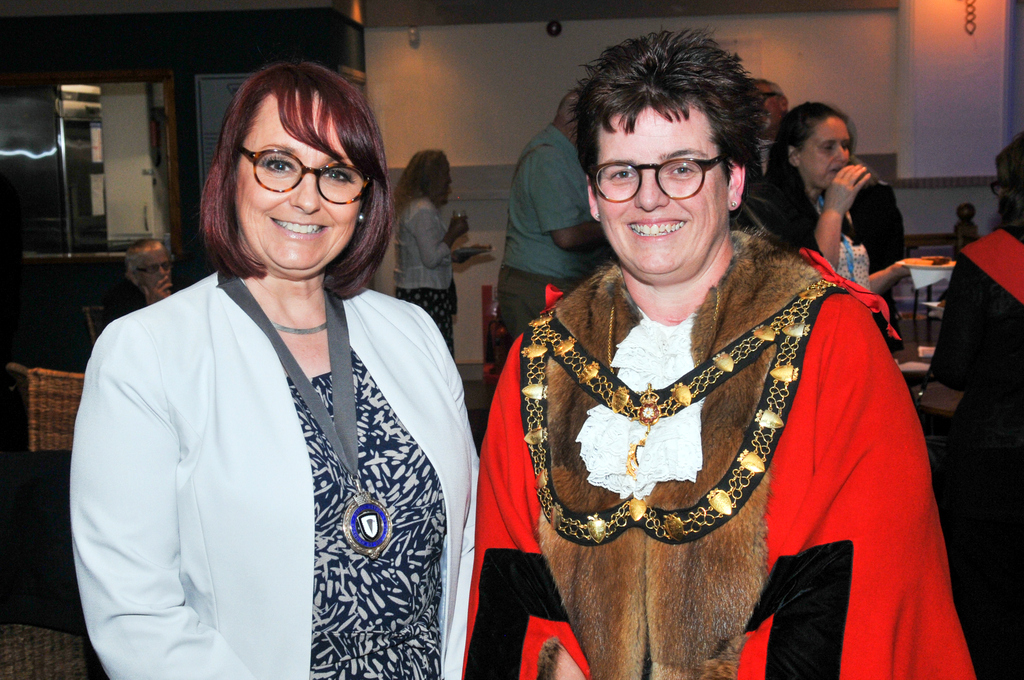 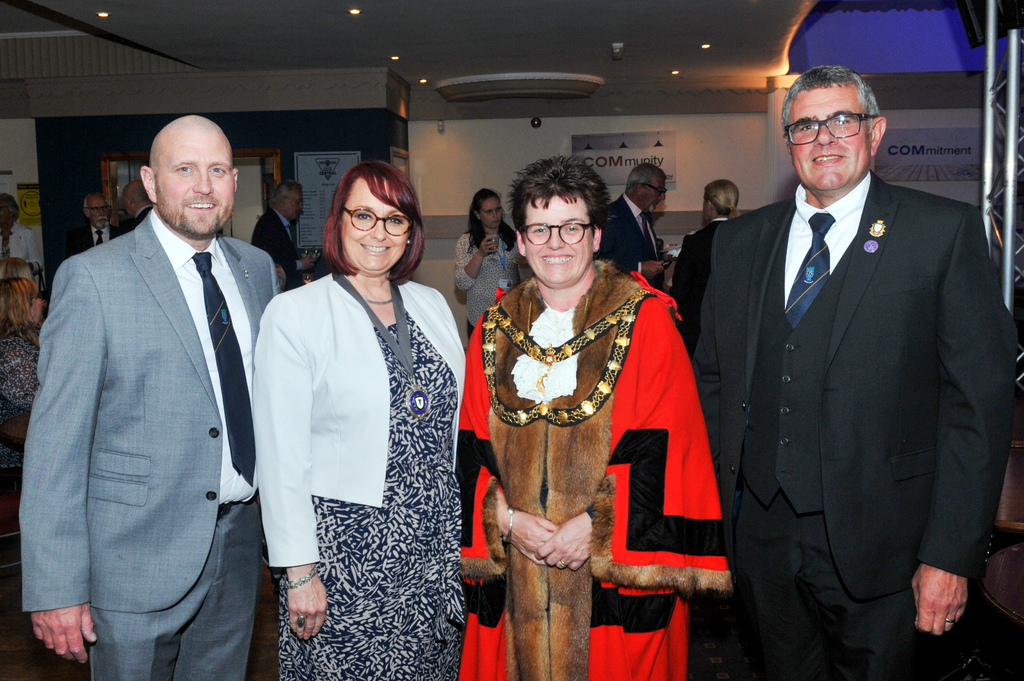 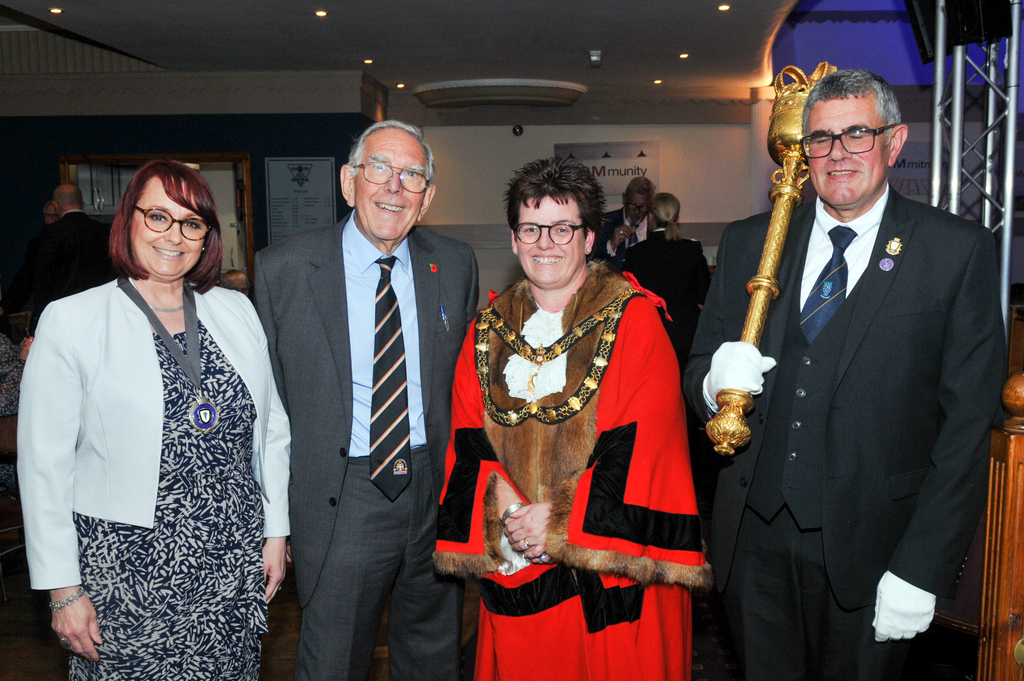 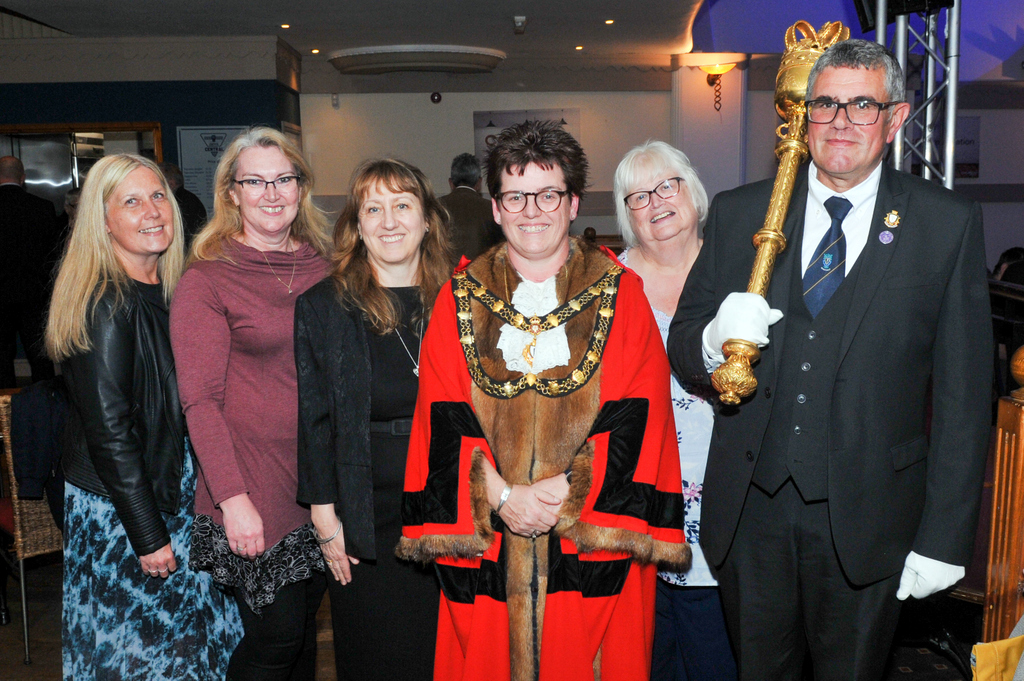 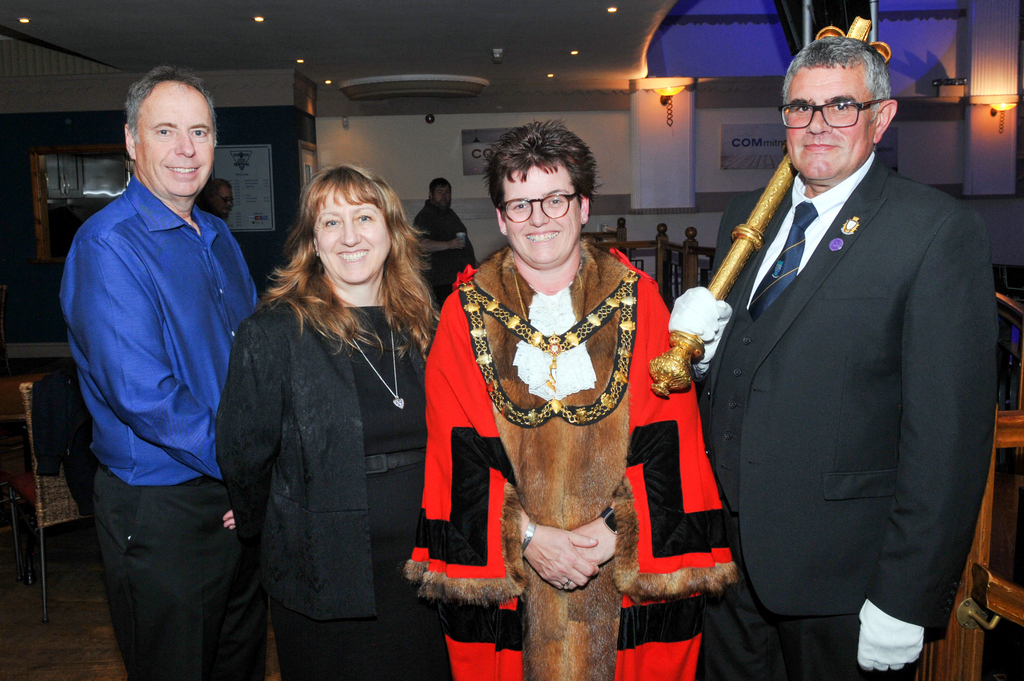 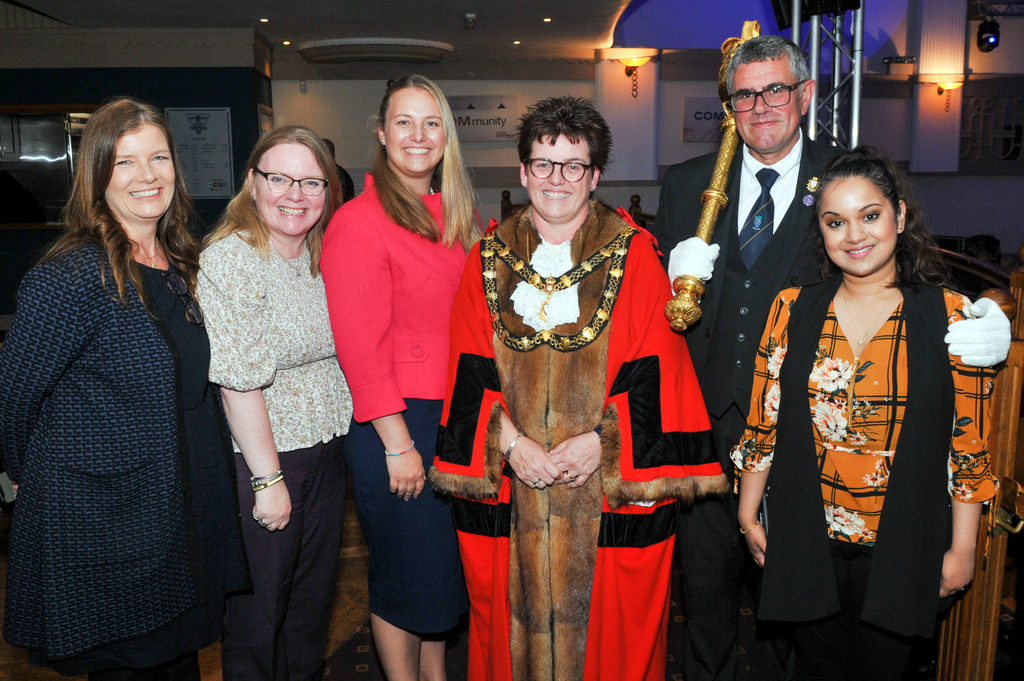 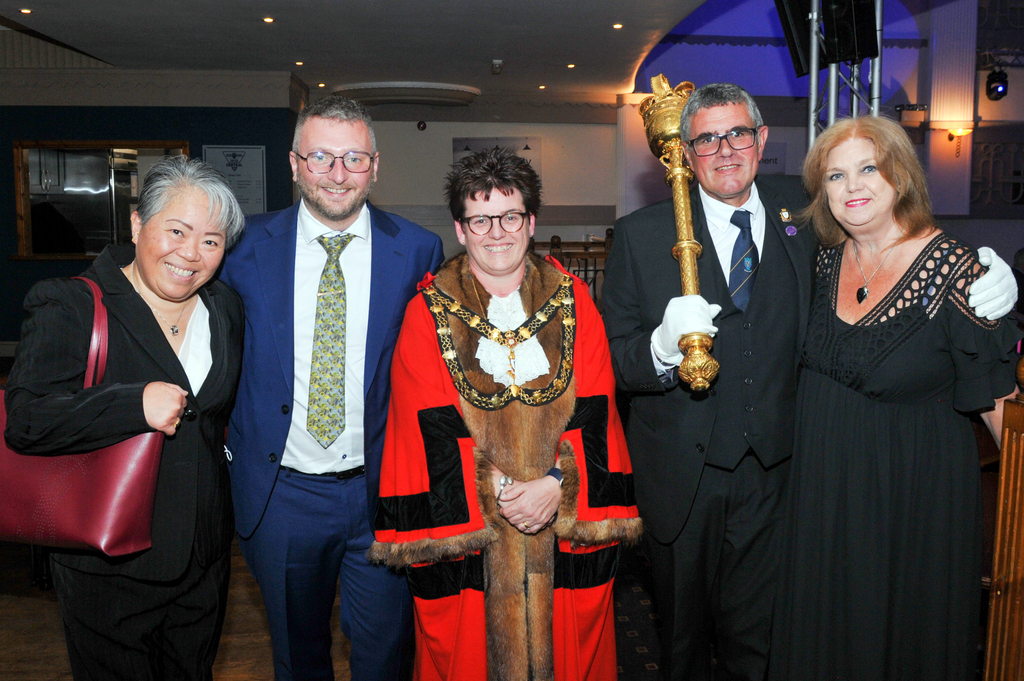 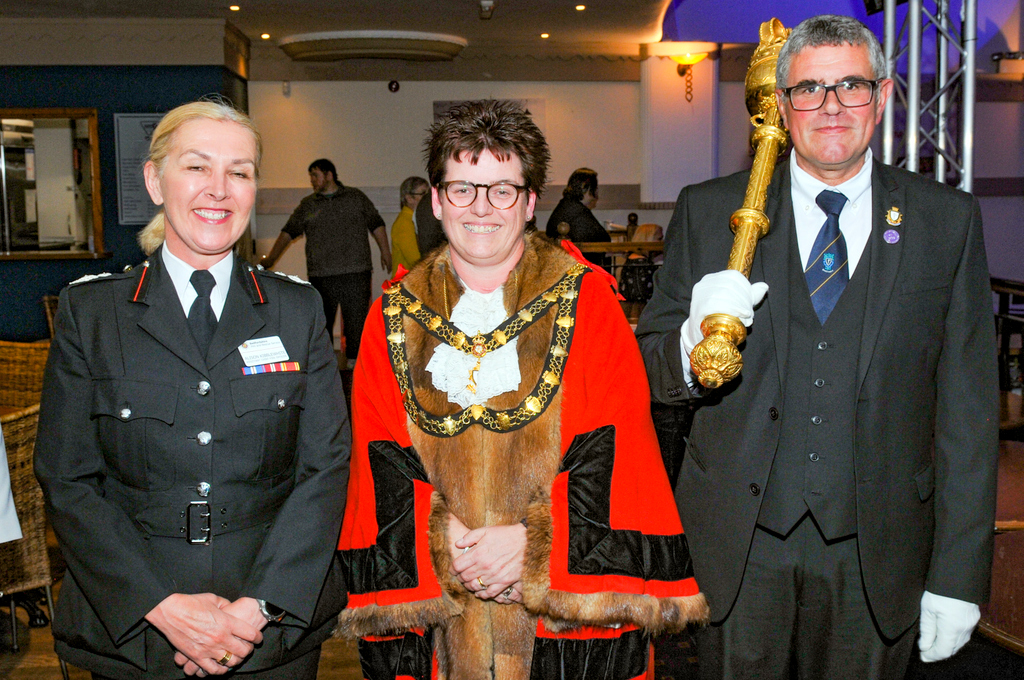