The last couple of weeks has seen the Mayor attend several Carol concerts in various towns and villages to support not only the community of Dunstable, but to also acknowledge the work of different organisations across the county.

The Mayor has continued to visit town centre businesses and supported the events as much as possible.

On the 20th December both the Mayor and Deputy Mayor went to Woburn to represent the town at the annual Bedfordshire Fire and Rescue Service. A lovely service in a beautiful church. 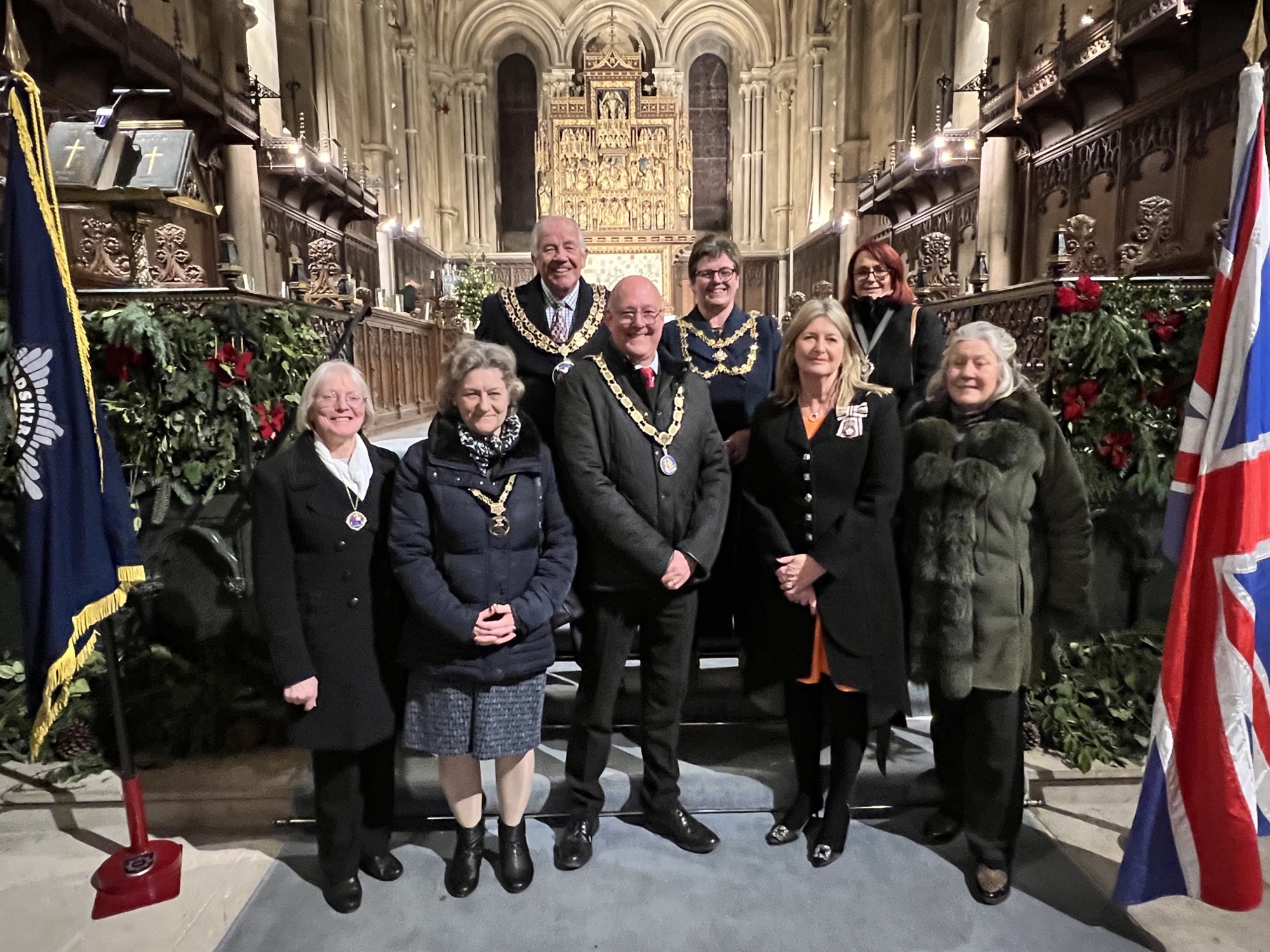 On the 22nd December, the Town Clerk and Chief Executive, Paul Hodson, joined the Mayor and the local MP, Andrew Selous, at the Carol Concert at the Priory Church, where all three read lessons in the service. The Mayor said it was so nice to see the church full, and with the choir stalls filled with groups of choiresters that had come together from several groups.

The Mayor was keen to thank the emergency services and visited as many stations as she could on Christmas Eve to personally thank them for their continual work in supporting the community. 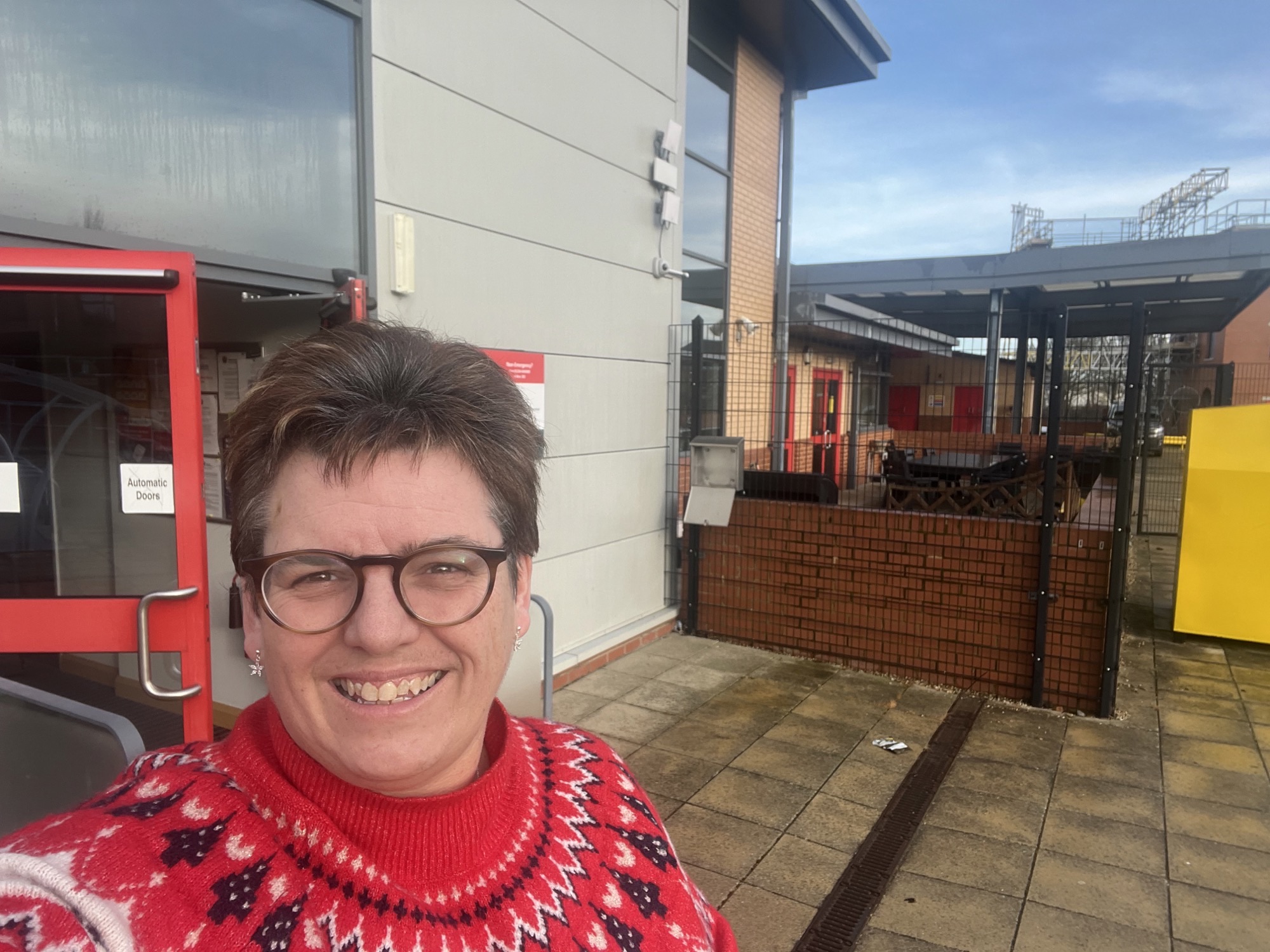 Christmas Day was spent helping the Salvation Army serve dinners to those that would normally have been on their own and to some homeless people. The Mayor said “it was a privilege to be able to do this, both my husband and I have really enjoyed helping”.

Mayoral events always reduce in number over the new year period and the Mayor is taking a few days to spend with family and friends.

All at Dunstable Town Council wish you a Happy New Year. 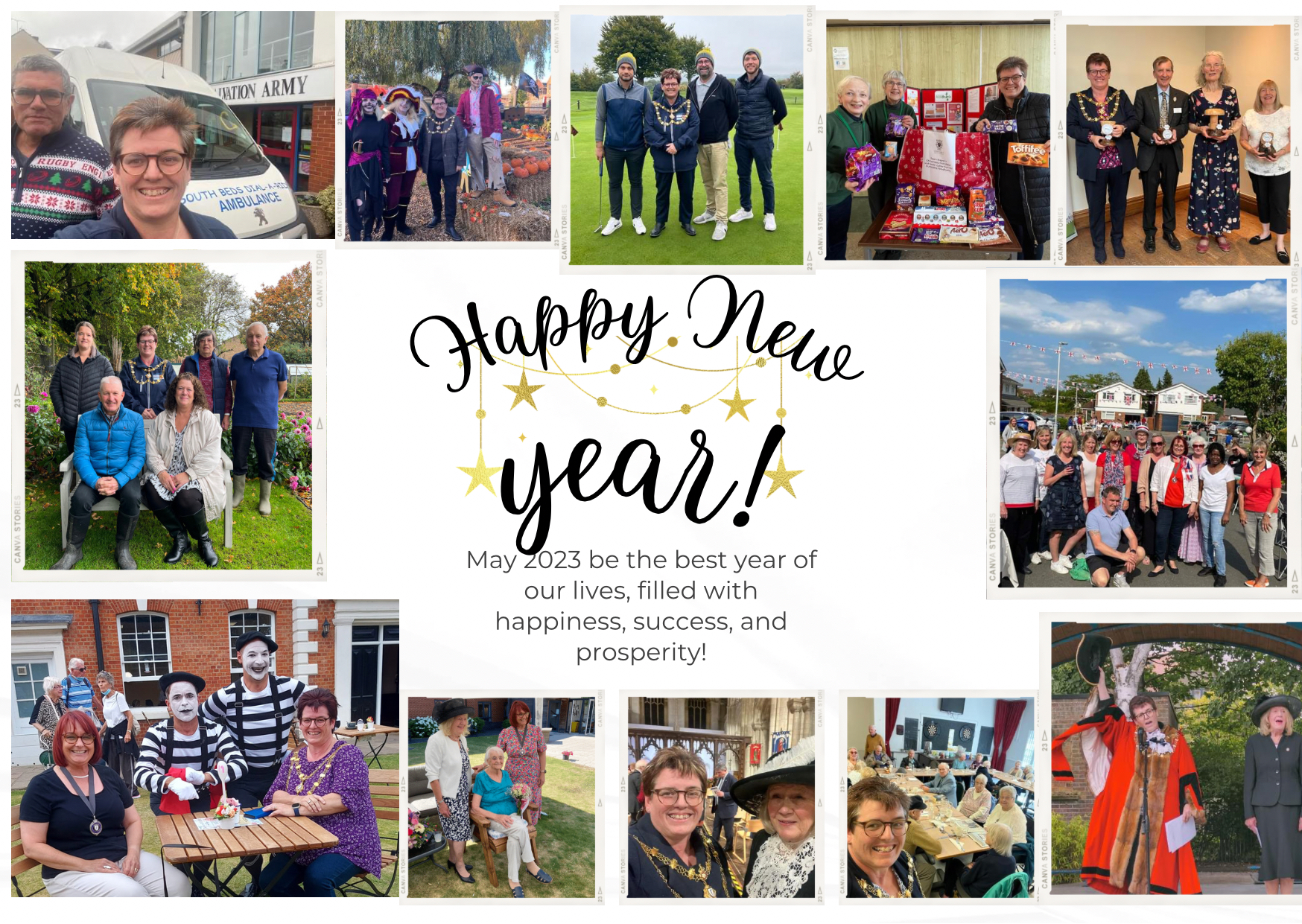