A quieter week four for both Cllr. Jones and the Deputy Cllr. Bird.

This week Cllr. Jones has been involved in planning her next few charity events:

Deputy Mayor, Cllr Bird, attended on Cllr. Jones’ behalf the Over 55’s Coffee Morning at the Cemetery which was also an opportunity to present thank you certificates to all our volunteers.

“As volunteers week came to an end I want to reiterate my message that volunteers are essential to the success of our town, and without them, we wouldn’t be able to run as many different organisations – huge thank you from me!” – Cllr. Jones

On Wednesday evening Cllr. Jones and Cllr. Bird visited Ringcraft Boxing based at the Downside Community Centre. The centre currently has around 70 young people using its facilities, as well some adults. A great set up that has proven so popular with young people and has helped to steer them in different directions. They were challenged to put the gloves on and were put through their paces by Liam, which they obliged and had great fun. 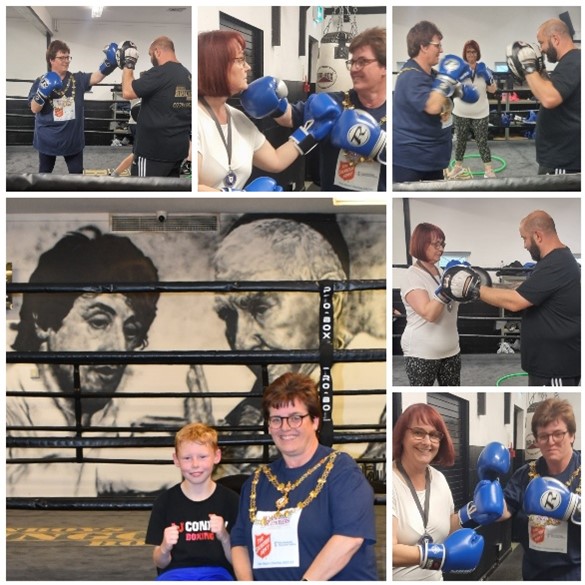 Thursday was another opportunity to say thank you and congratulate Bedfordshire Fire and Rescue Service. The annual Values Award evening saw both firefighters and non operational colleagues recognised for going the extra mile and providing such a great service to residents of Bedfordshire . 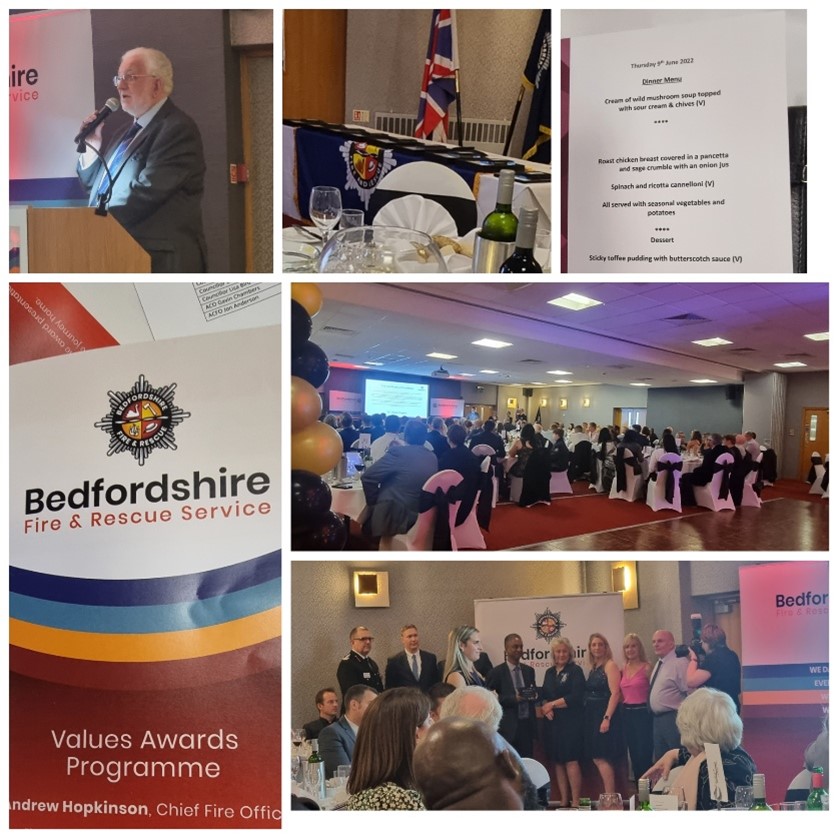 On Saturday the reigns were passed to the Deputy as Cllr. Jones was attending a wedding in London. Lisa took time out to visit the Middle Row Markets, have a go at the Crazy Golf on the Square and listen to the Barnettes singing. 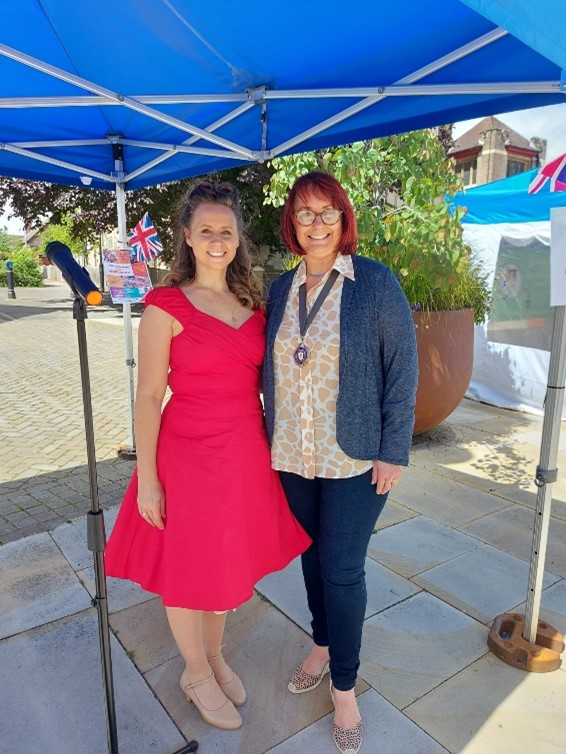 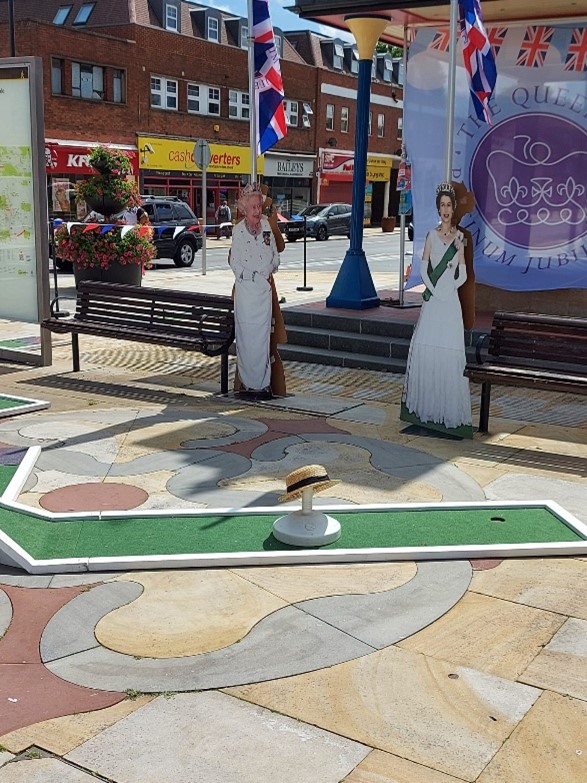 Lisa then represented Cllr. Jones at the Grove Theatre with Caritas Harmony the Black Dyke Band. A fabulous concert with the donations being given to the Ukraine appeal. 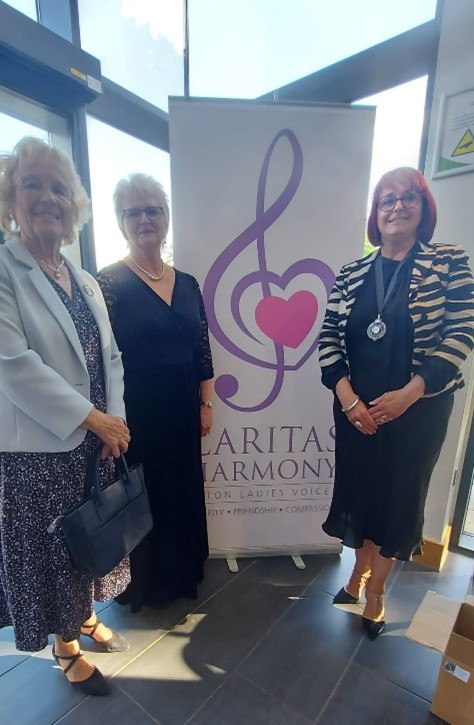 “So that’s the first month done. I have met so many people and made some very special memories. Looking forward to the next 11 months!” – Cllr. Jones