Week 30 has been and gone and during the week the Mayor spent time visiting : 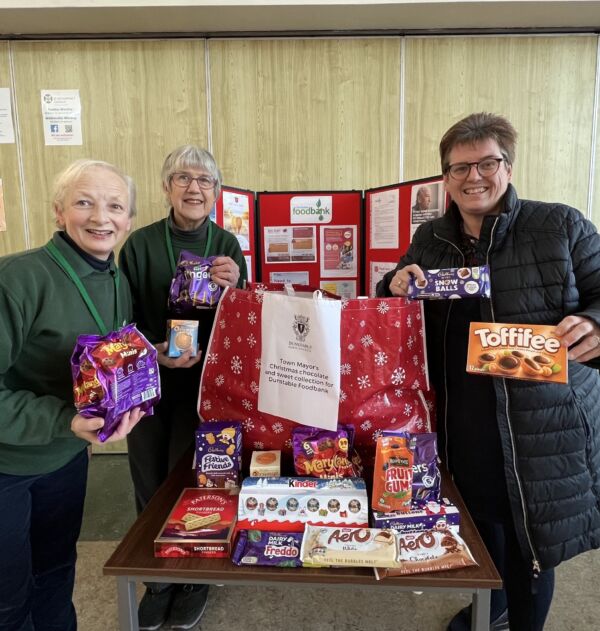 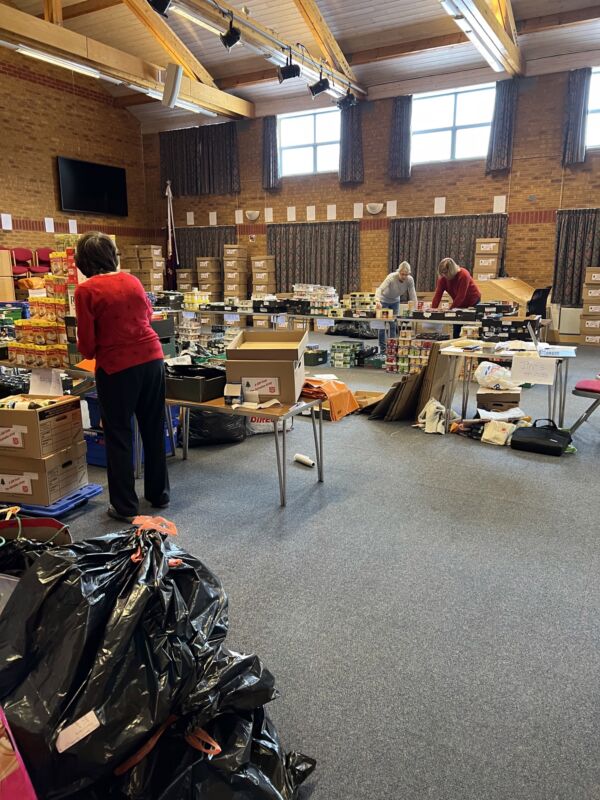 The Mayor also judged the Christmas Window Displays in the Town Centre. With over 30 shops entering it was certainly a tough decision! 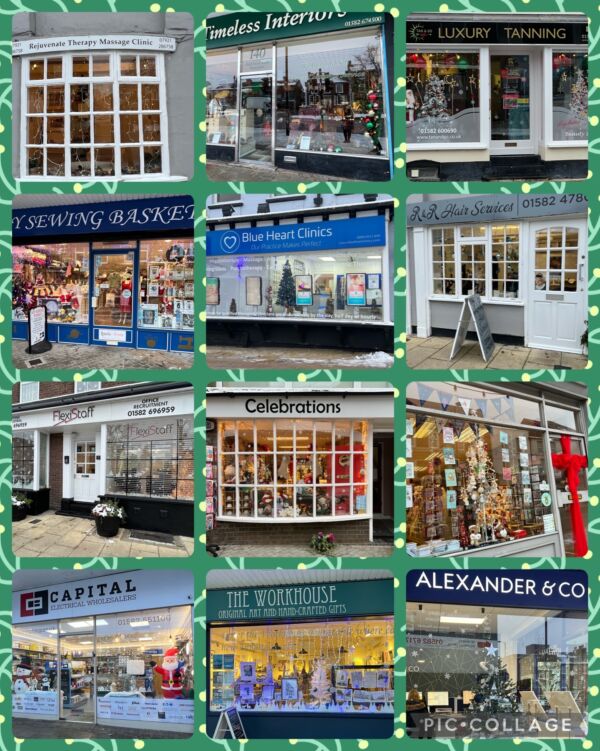 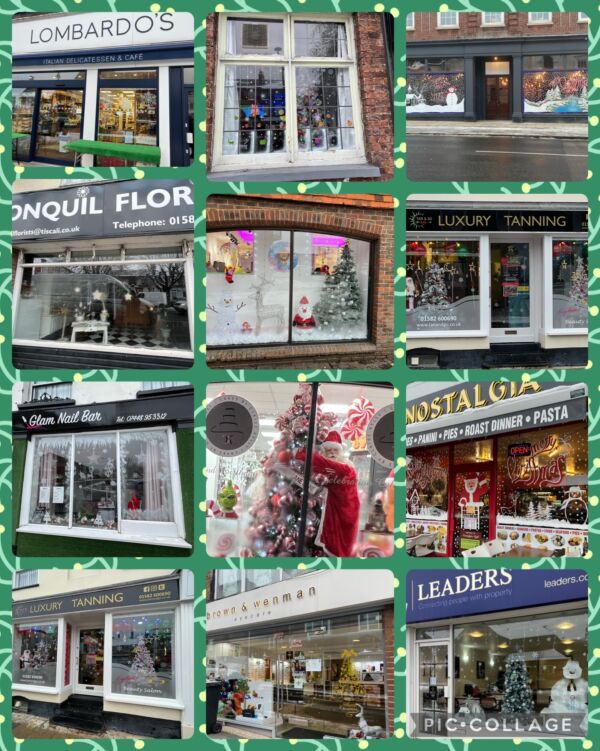 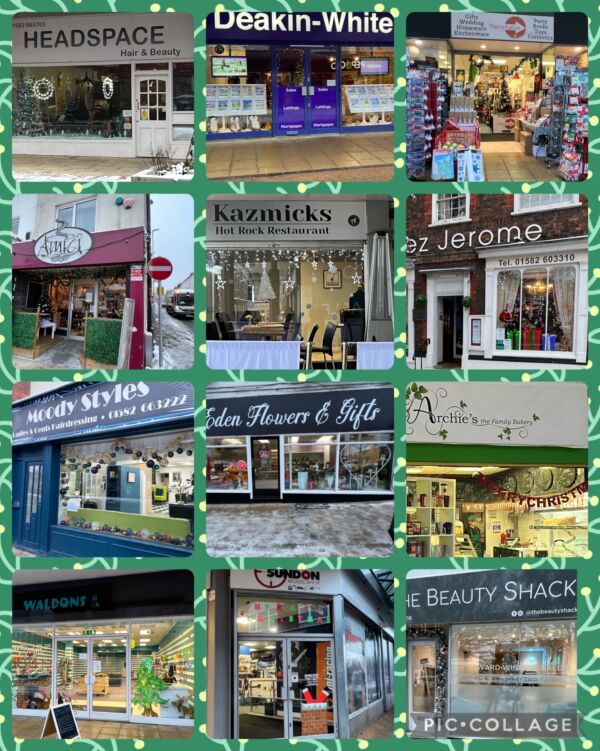 Supporting other Mayors is an important part of the Mayoral year and this week the Mayor and Deputy Mayor attended the Mayor of Luton’s charity fundraiser, as well Sandy’s Carol Concert. 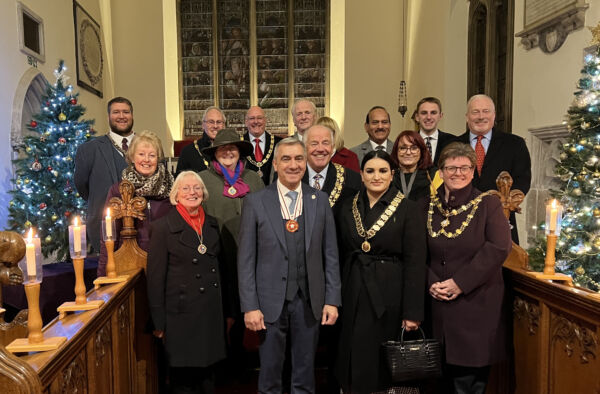 Despite the snowy weather on Saturday, both the Mayor and Deputy Mayor supported the planting of the Tiny Forest at Mentmore Recreation Ground by participating in the session and planting over 30 trees (600 were planted in total on Saturday). 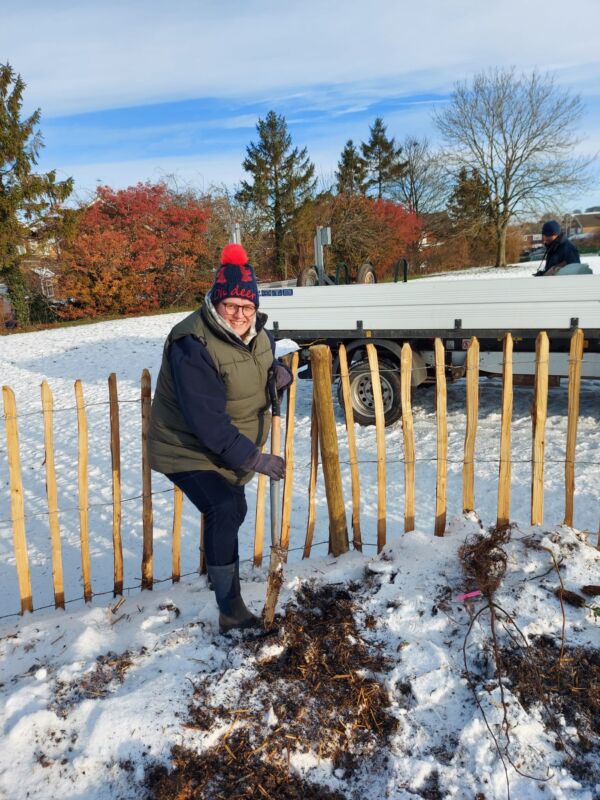 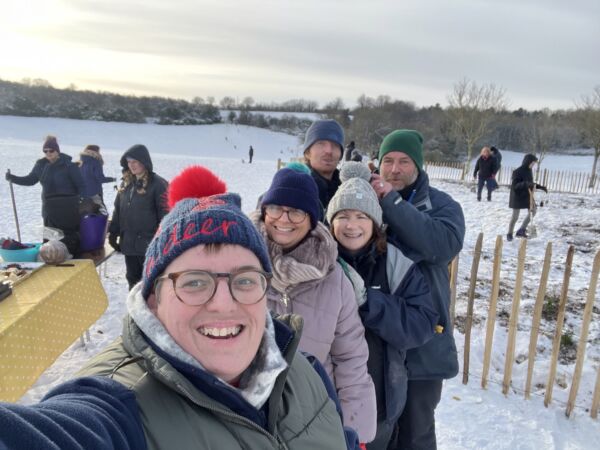 As we approach the final week before Christmas, the Mayor has thanked people across the town for all their support and hard work across the community whilst dropping off Christmas cards and giving donations to various charities.

The next Mayor’s update will be during week commencing 3rd January – she has engagements up to and including Christmas Day,  where her and her husband will be supporting the Salvation Army for a few hours.

All at Dunstable Town Council wish you all a very Merry Christmas and a happy New Year.