Week 27: All About Digging!

Week 27: All About Digging!

The week has been a busy one!

On Monday the Mayor attended the Quarry Walk Ground Breaking Event where Central Bedfordshire Council have commenced work through its contractors to build 21 independent living units for people with disabilities and learning difficulties. Once completed, these units will provide fantastic opportunity for people to live their lives independently with the support that they may need being available. Ward Councillors Pamela Ghent, Peter Hollick and Eugene Ghent were also in attendance. 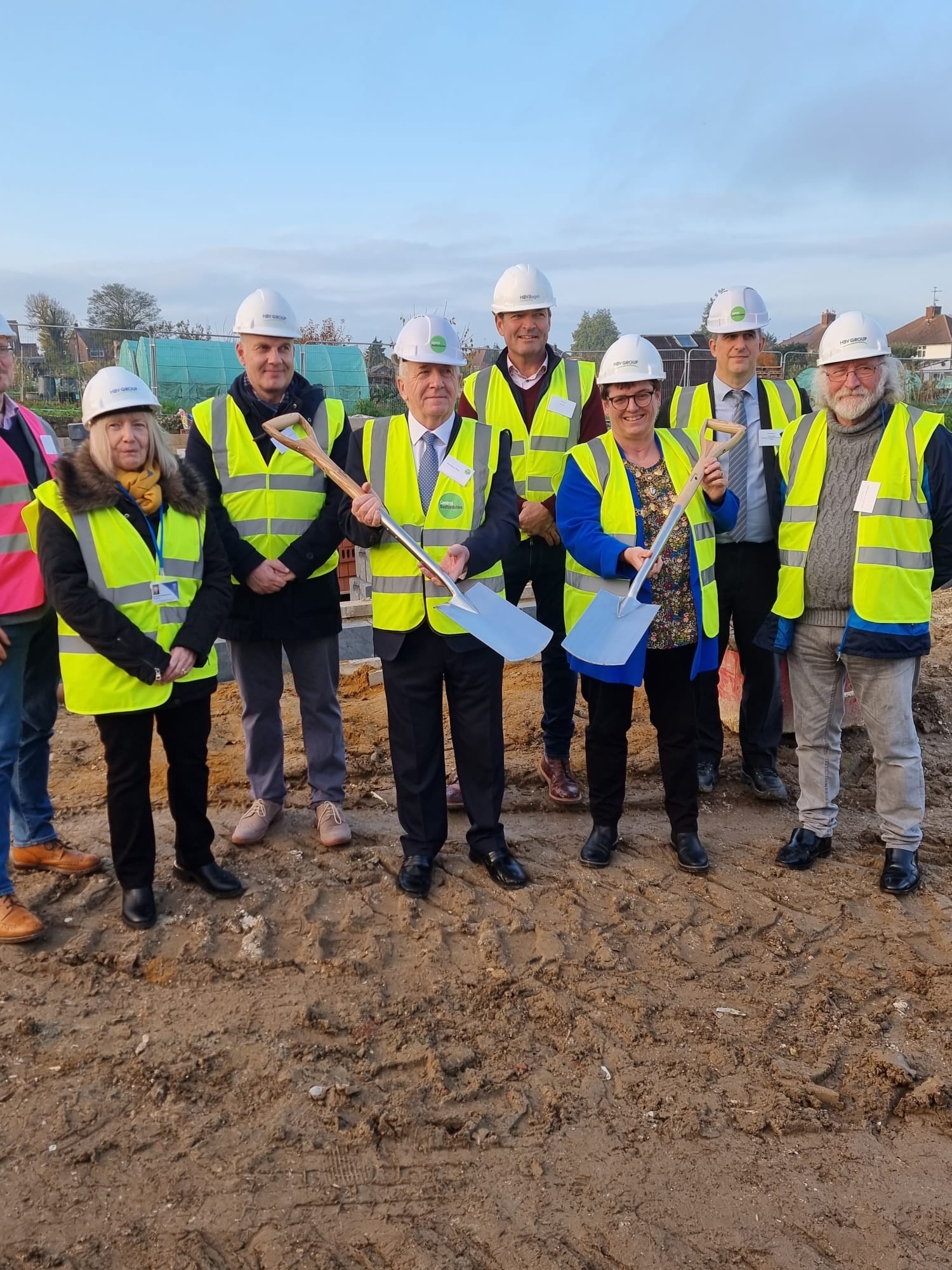 Thursday saw the official opening of two play areas in Dunstable that Central Bedfordshire Council have recently refurbished and opened to the public. Situated on Downside, the newly refurbished areas will provide hours of fun for children of all ages and abilities. There is an adult gym trail available too that with the use of QR codes will guide users on how to use the equipment correctly and get the most from their workout. The Mayor met with CBC contractors and play users, and enlisted the help of one young child to help with the official opening. Ward Councillor Philip Crawley attended, as did CBC Councillors Eugene Ghent and John Chatterley. 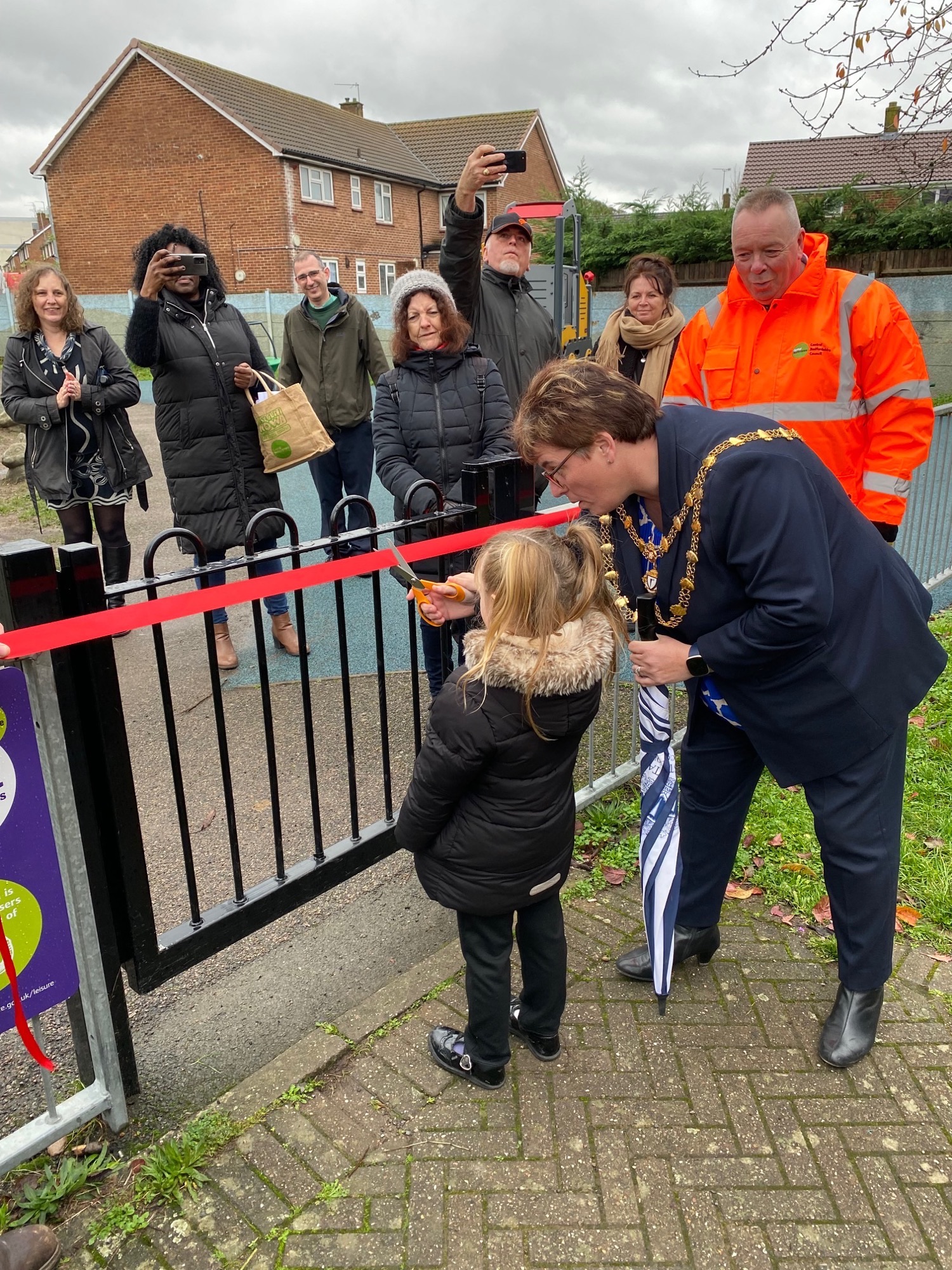 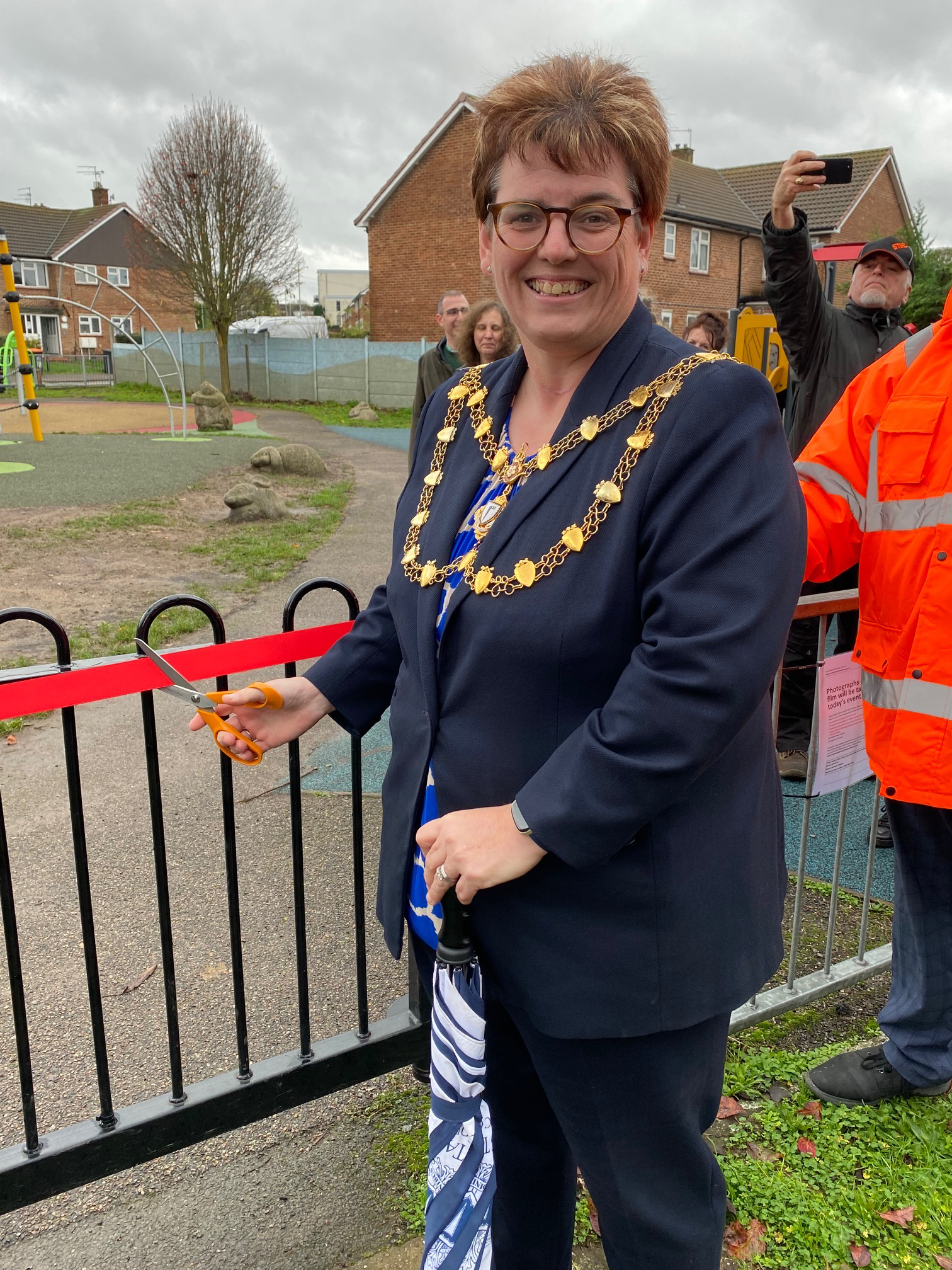 Back in June we had visitors to the town from one of twinning areas: Porz in Germany. During these visits the exchange of gifts is the normal, but on this occasion, to commemorate 50 years of twinning, Dunstable was presented with two trees. This week the Mayor helped to plant those trees in Grove House Gardens with the help from committee members of the town twinning association. 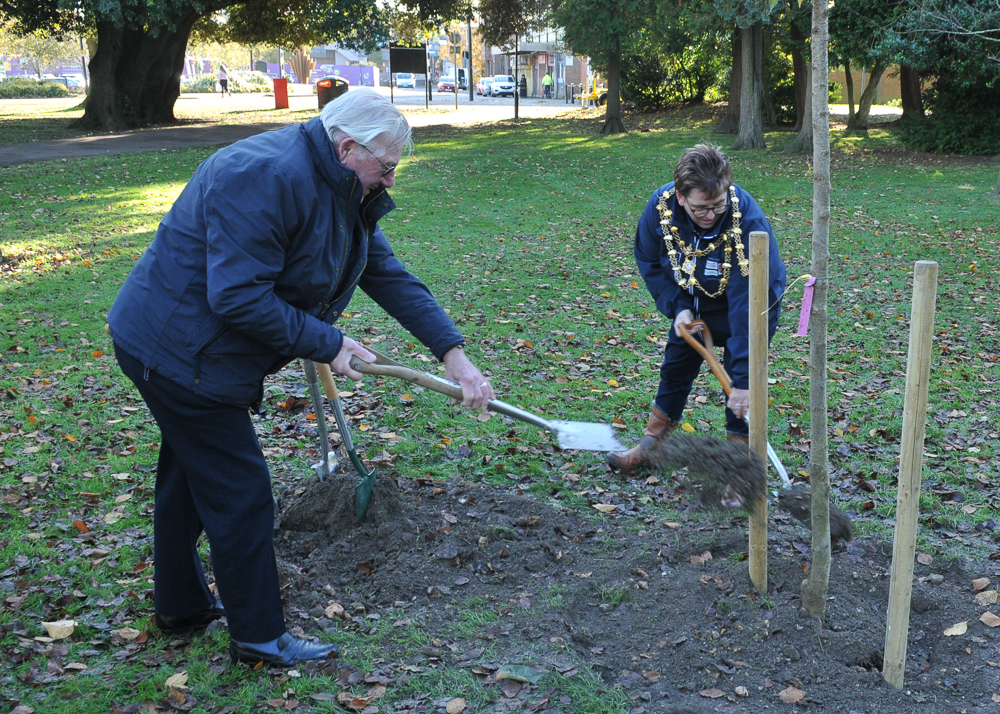 Supporting other Mayors is an essential part of the year and on Thursday, the Mayor travelled to Flitwick to attend a fundraising event for their charities.

On Friday evening the Mayor attended the 10th Anniversary of the Dunstable Foodbank. It was an opportunity to hear that on average 180 hours of volunteer time each week is given across the foodbank organisation in Dunstable. The use of Foodbanks is unfortunately increasing and the team are gearing up ready to help families in the weeks and months ahead. The most needed items are published on their social media page – but please NO baked beans right now! 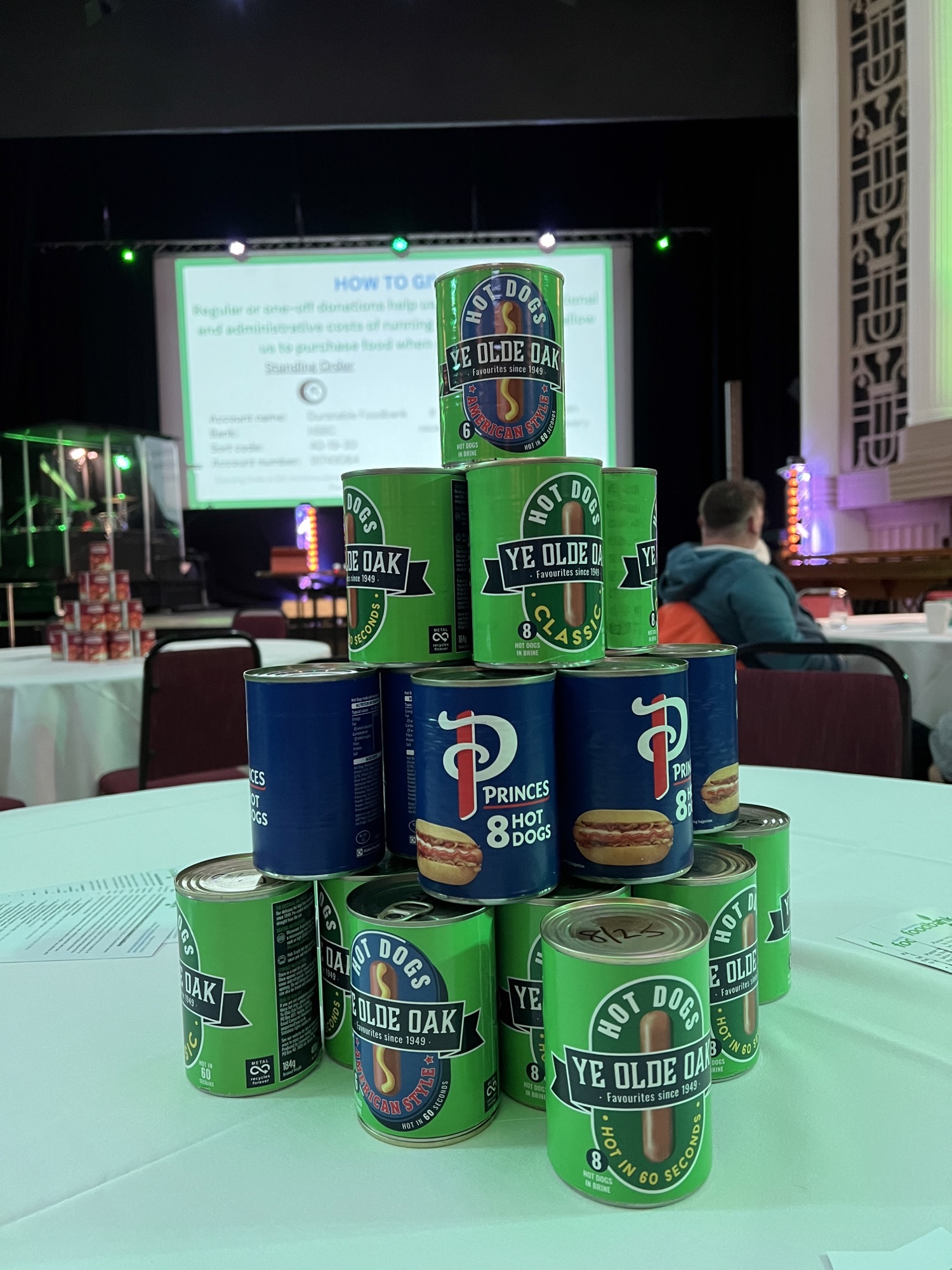 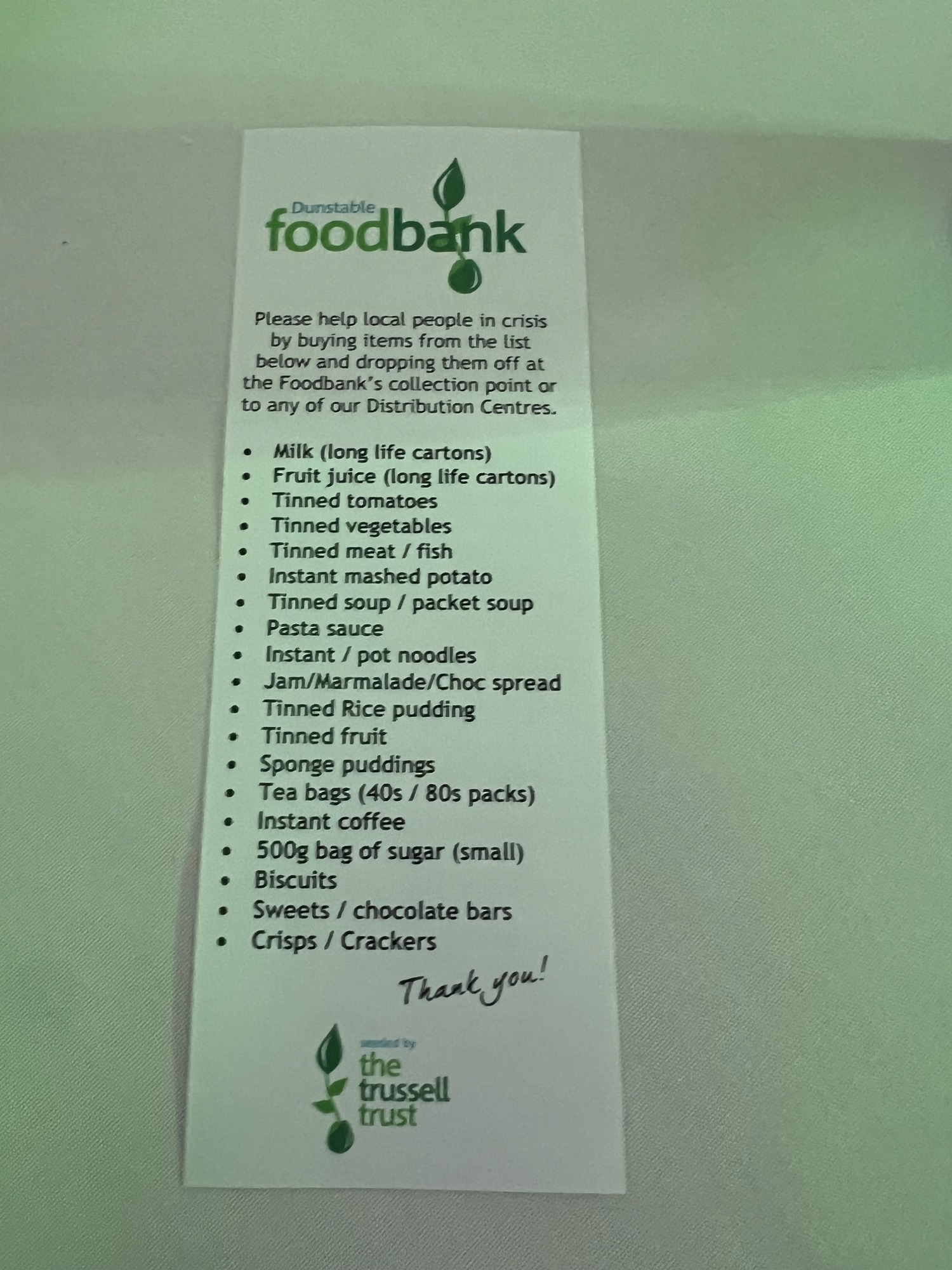 On Saturday the Mayor attended the Luton and Dunstable Kenyan Community Thanksgiving Dinner. It was interesting to hear how the group are working together to become more involved in the local communities and to take on positions in public life. They are also very focused on helping the younger members of their group and supporting them through their education.

On Sunday morning the Mayor spent a couple of hours putting up some Christmas drawings she had received from Larkrise Academy in the old Martin’s windows in Ashton Square. Winners of her Christmas Card Competition have been announced and the Mayor will be welcoming them to the Workhouse on 3 December to receive their prizes. 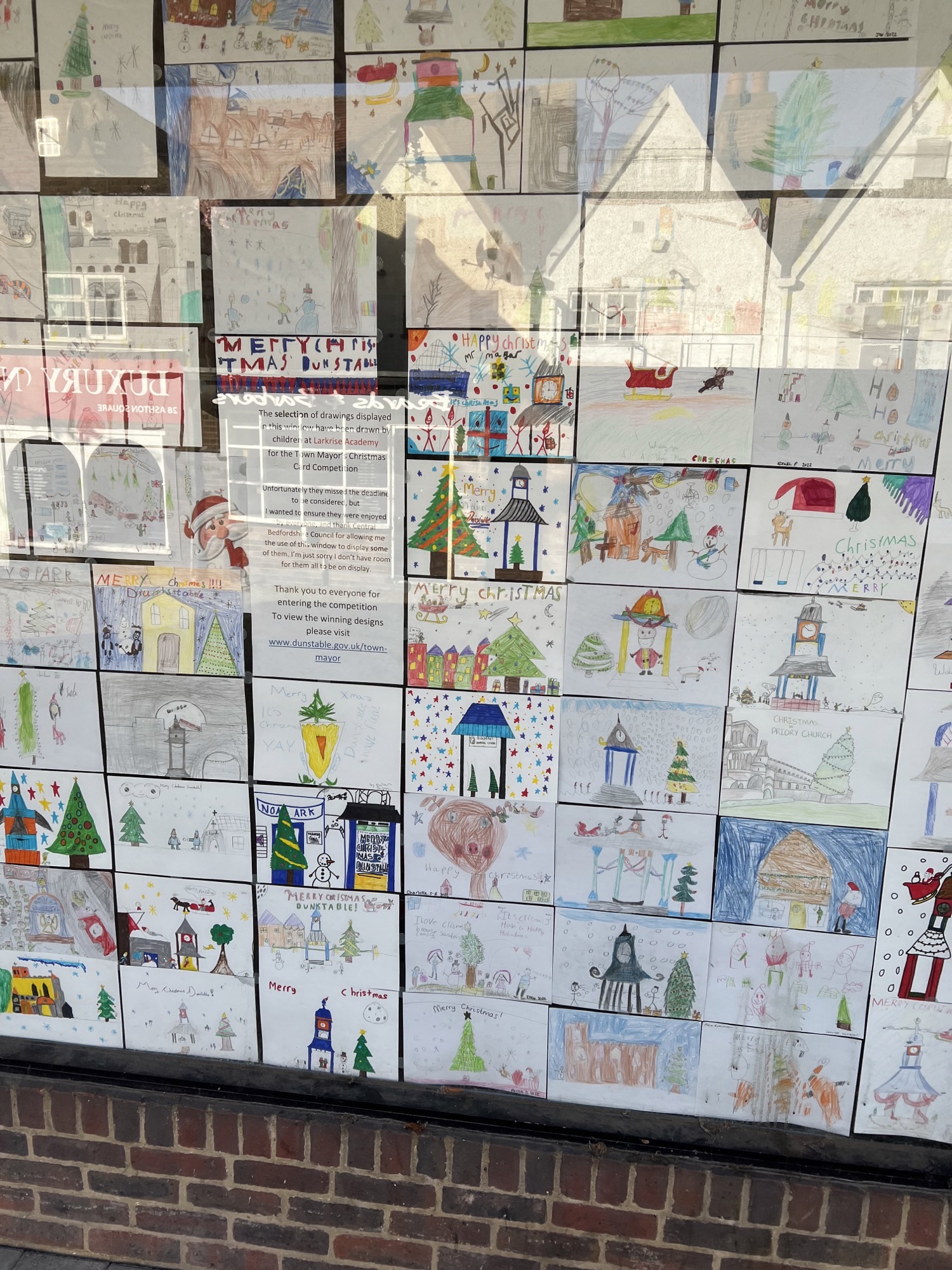 On Sunday afternoon the Mayor attended the annual service of remembrance for the Road Victims Trust – a very moving service. 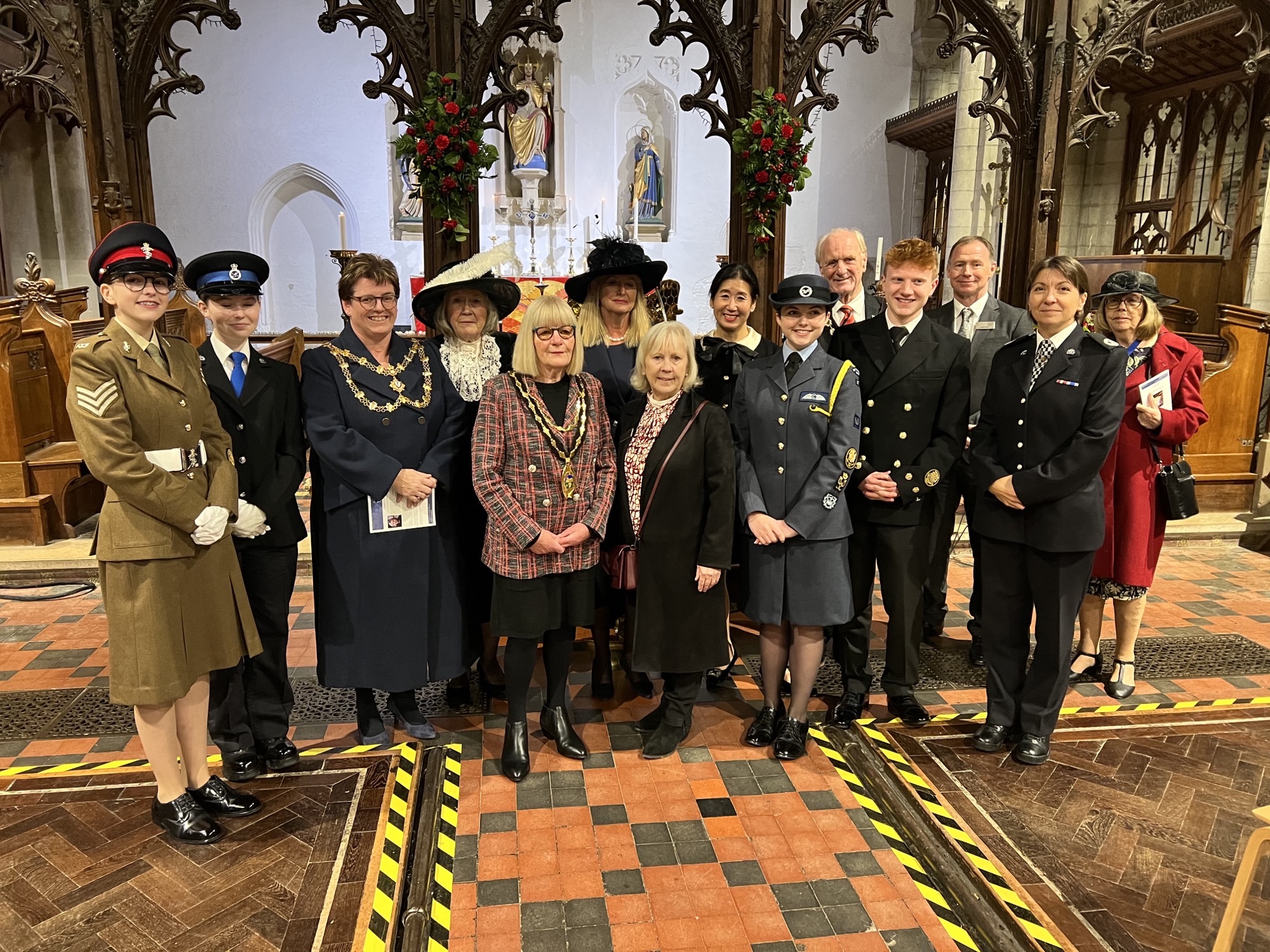