A quiet week with engagements, but lots of discussion behind the scenes with local businesses and organisations to look at ways of greater engagement in community activities.

Event wise, Cllr. Jones was invited along to 15th Anniversary Dinner of the Dunstable Croquet Club. The club play regularly, using the lawn at Priory Gardens and compete in friendly matches throughout the season. In the coming weeks they have their club competition as well as an opportunity to play at Wrest Park with other clubs from across the area.

On Saturday, the Council held its first live music event, Dunstable Live. Four tribute bands were chosen by the people of Dunstable, with The Beatles, Elton John, Madness and Queen all winning the public vote. Cllr. Jones opened the afternoon with a speech, in which she managed to incorporate 11 sing titles into it from the groups. Great afternoon and evening had by all. 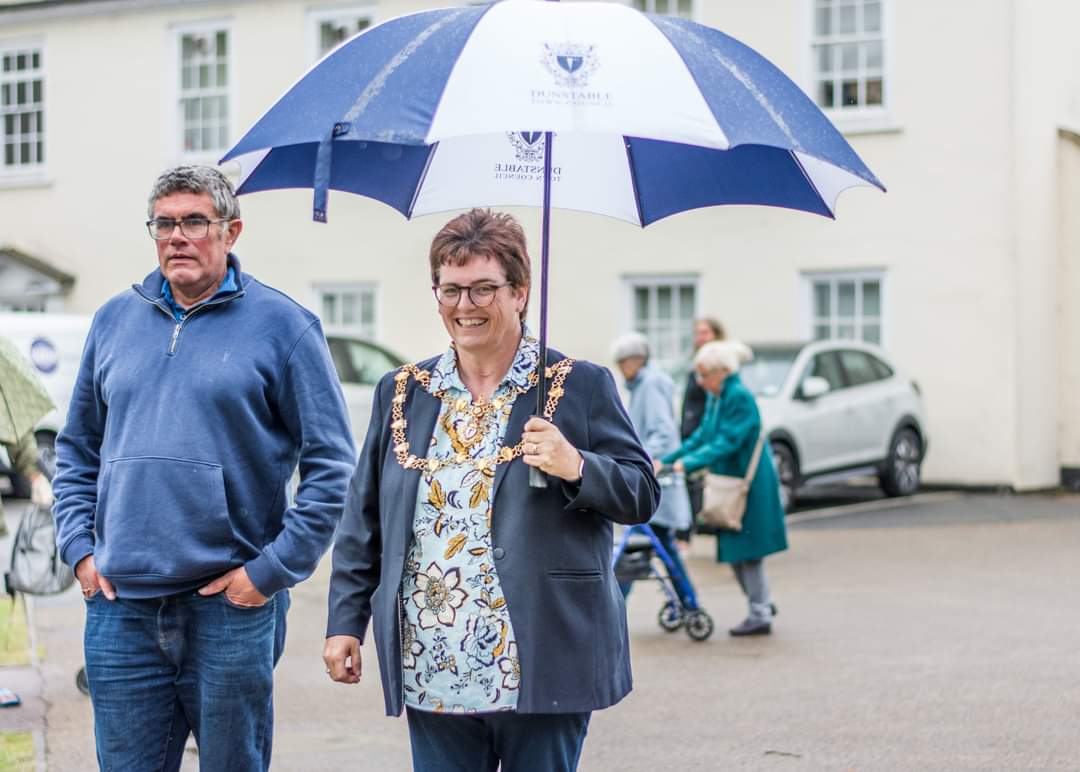 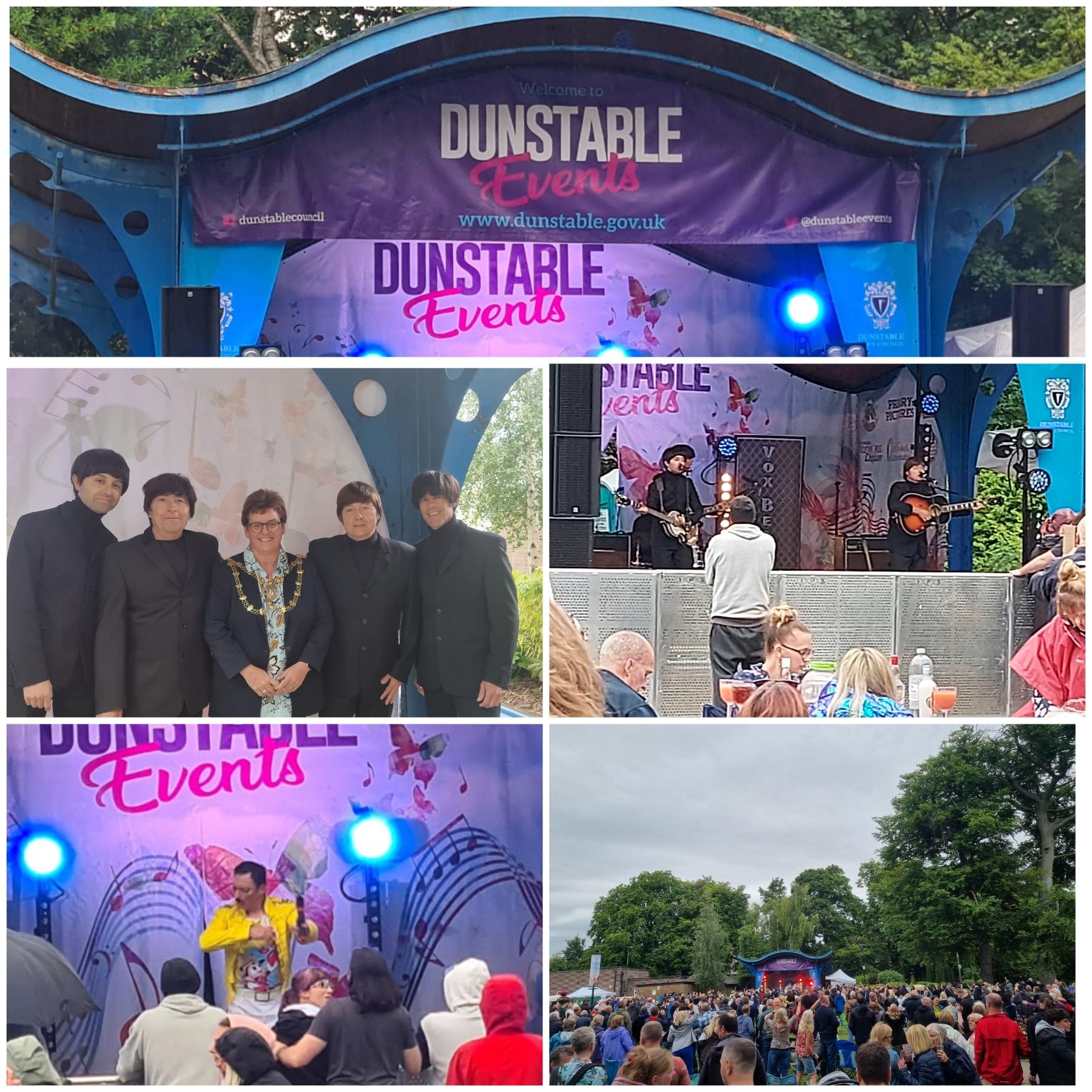 On Sunday, Cllr. Jones represented the Town at the Mayor of Harpenden’s Civic Church Service. She attended with the Mayor’s of Houghton Regis, St Albans and surrounding areas. 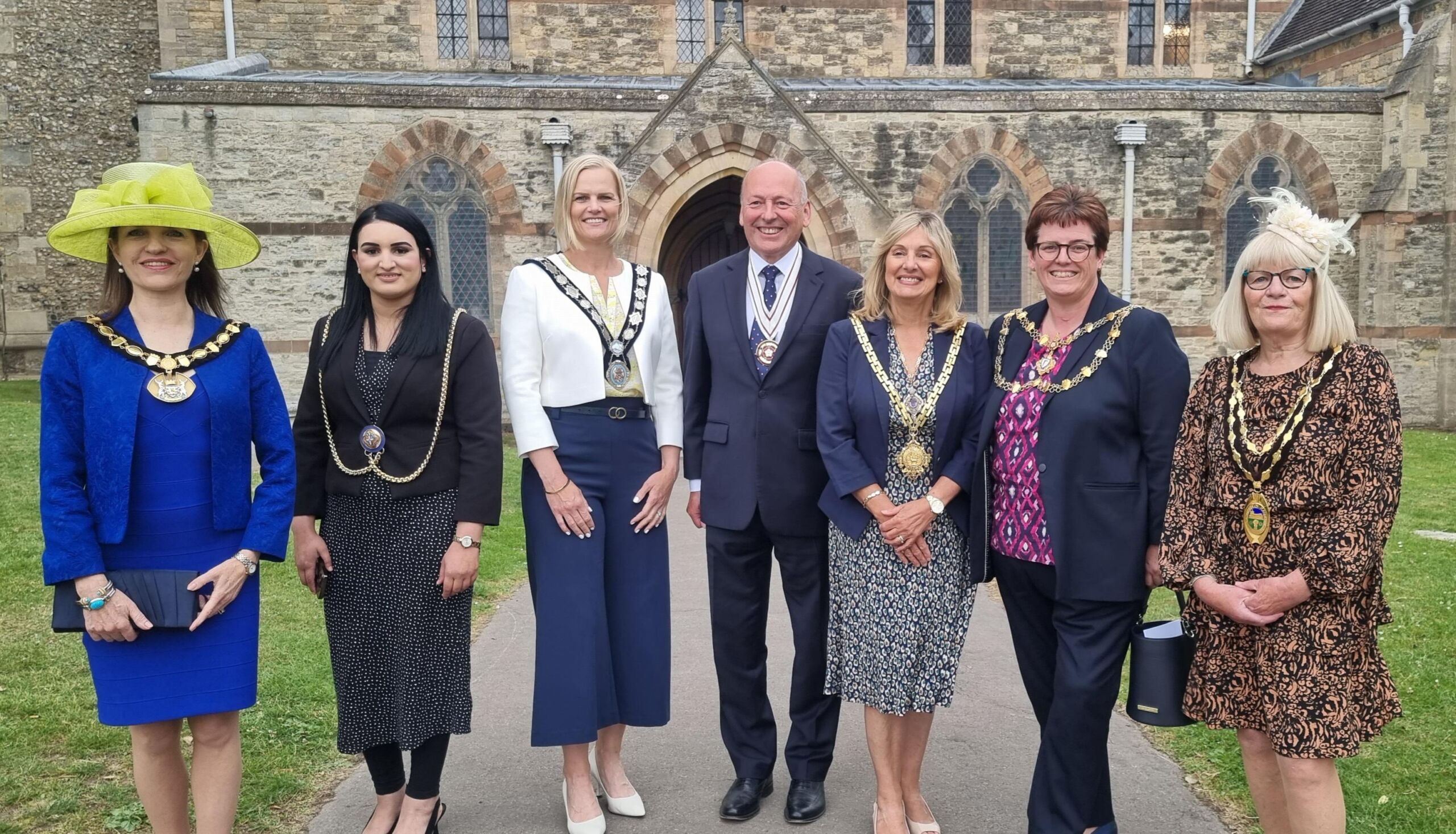 So onto the week ahead; attending a lunch with local business representatives; High Sheriff Garden Party; supporting The Mayor of Houghton Regis at their first event, and being at the first brass band concerts in Grove Park.

Tickets are still available for Cllr. Jones’ Vantage Charity Lunch on the 10 July; and the Charity Golf Day on 29 September has been launched.