In May and June 2021 Historic England undertook an archaeological geophysical survey (non-intrusive survey) using a Ground Penetrating Radar (GPR) along with an earthwork survey (also non-intrusive survey) of Priory Gardens. It was hoped this will build upon the results of the previous geophysical (earth resistance) survey undertaken by the former Manshead Archaeological Society and add to our knowledge and understanding of the Priory’s buried remains.

The results of the geophysical survey can be found here, while it is hoped that we will get the results of the earthwork survey later in 2022. Historic England have advised that the results of the GPR survey provide some more detail in some areas of the site, for example the Lady Chapel. There is also some indication for a possible earlier phase of activity on a different alignment to the south. The earthwork survey has highlighted extra details of the priory layout and also hints at some activity on a different alignment.

Sarah Newsome from Historic England attended the Dunstable Festival of Archaeology on 18 September 2021 and enjoyed talking to everyone about the survey work. 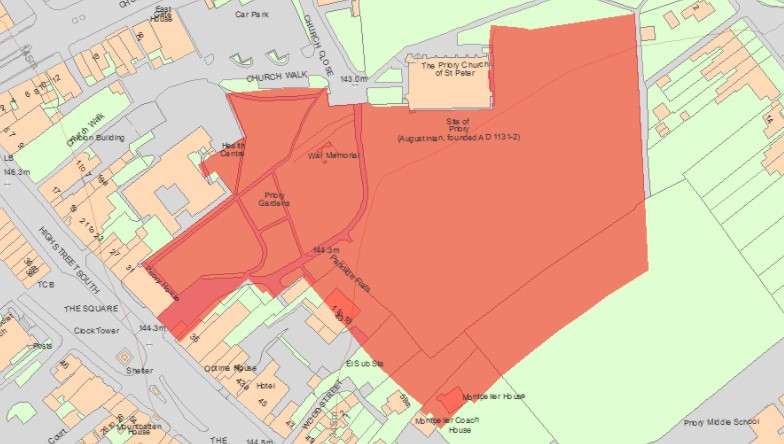 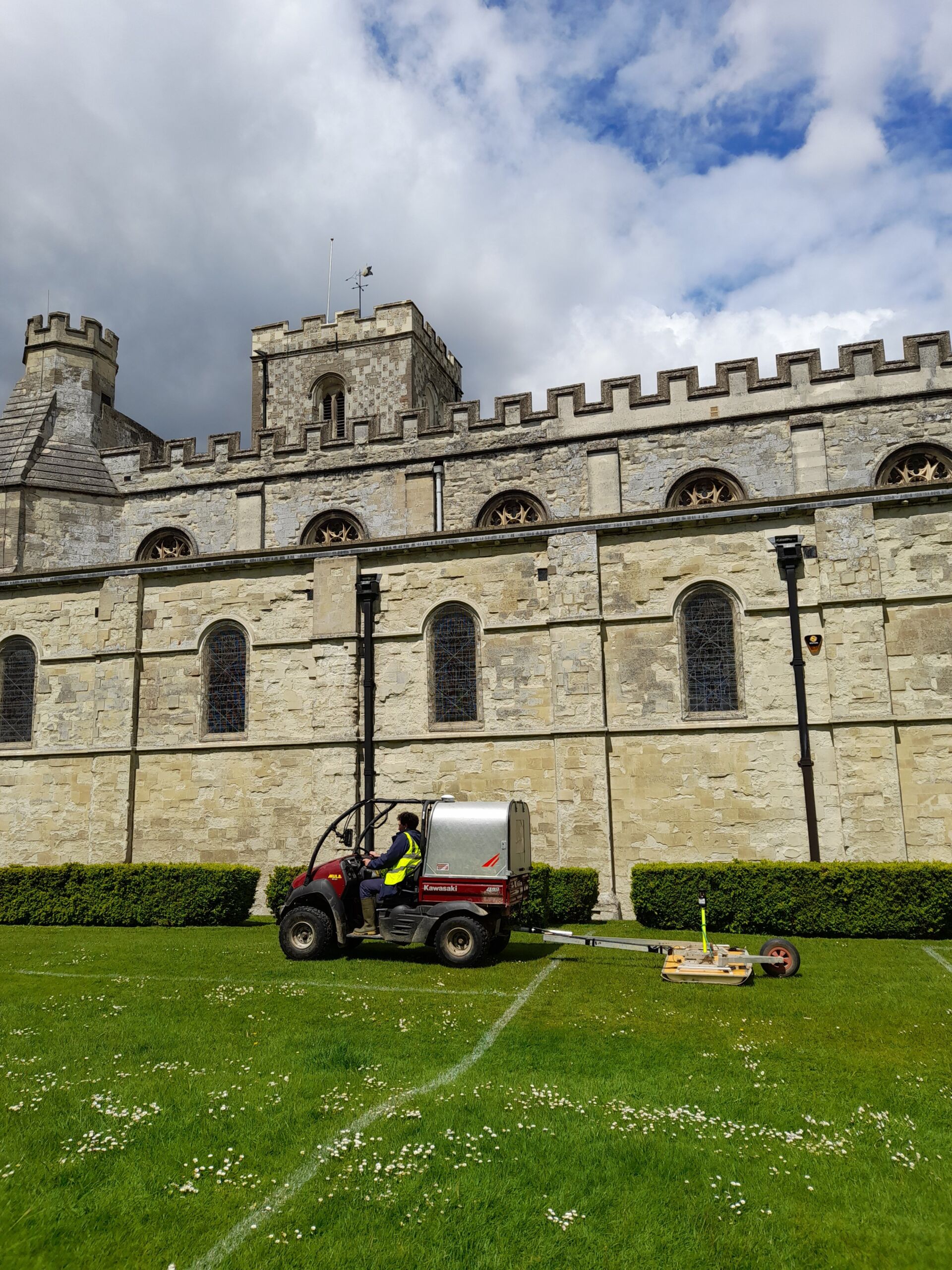 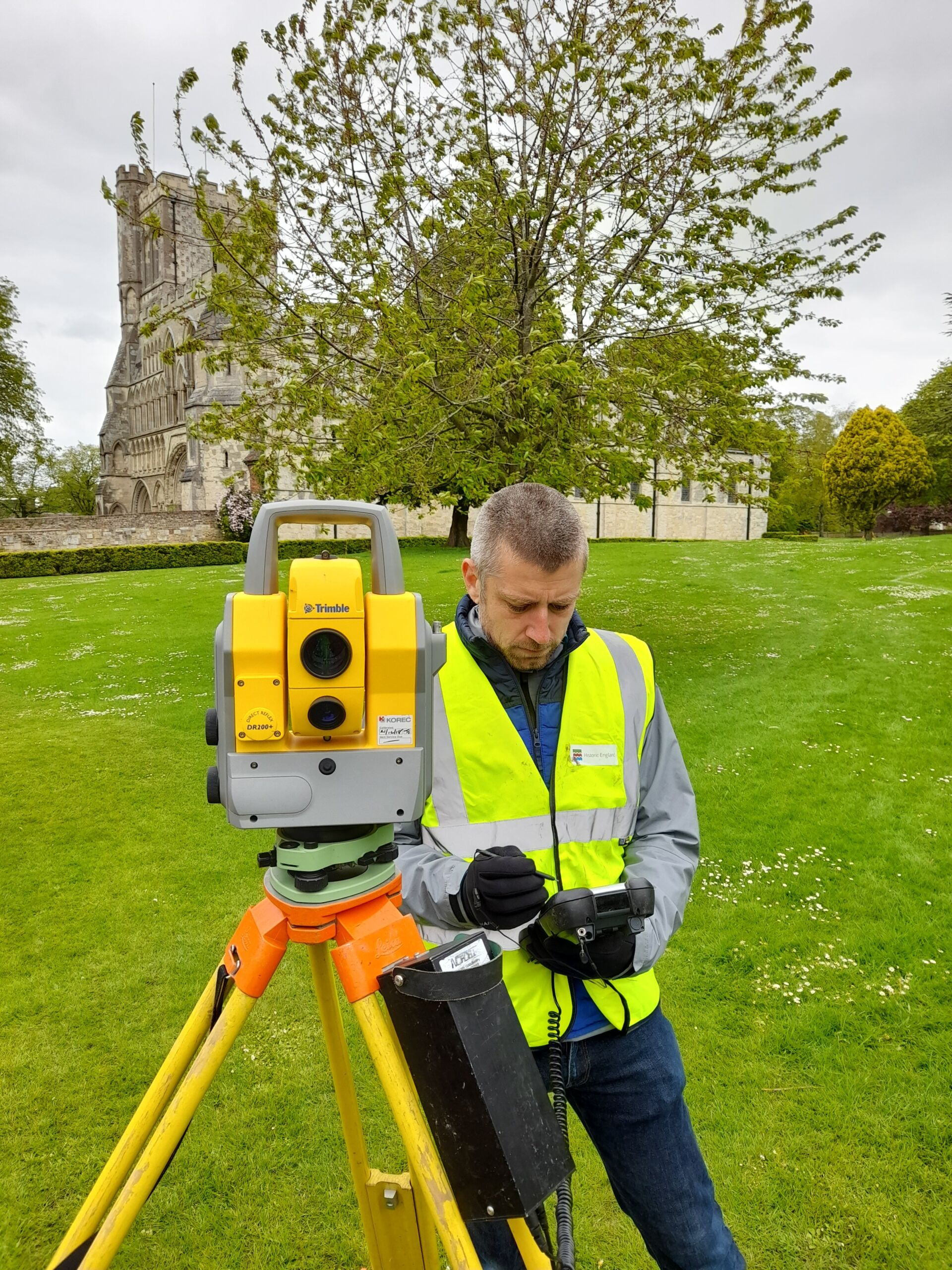